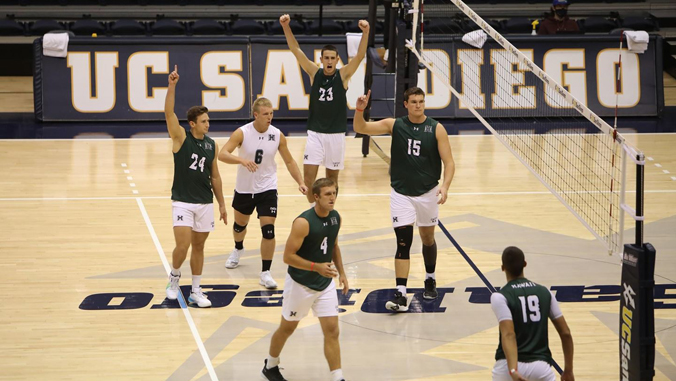 The 2021 national champion University of Hawaiʻi at Mānoa men’s volleyball team is ranked No. 1 in the AVCA (American Volleyball Coaches Association) preseason poll for the 2022 season.

The poll was released on December 20, 2021. The Rainbow Warriors received 12 first-place votes.

UH defeated BYU in straight sets in the national title match in May. The team fielded five All-Americans including Rado Parapunov, the 2021 AVCA player of the year.

The Warriors will open the season on January 5, 2022, against Loyola University Chicago.