University of Hawaiʻi Vice President for Community Colleges Erika Lacro said, “I look forward to working with both campuses to select chancellors who will guide Honolulu CC and Kapiʻolani CC to continue fulfilling and strengthening their respective missions and visions in the years to come.” 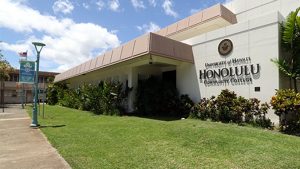 According to that announcement: 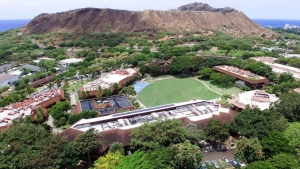 A letter from Lacro was emailed to Kapiʻolani CC faculty, staff, administrators and students in May announcing the search for a new chancellor. Lacro also appointed Associate Professor Kristie Malterre to assist as the search coordinator.

According to the letter:

The Board of Regents has delegated the authority to approve campus chancellors to the president.

Lacro added, “This is an exciting time for these two campuses and I am eagerly anticipating the contributions of these new members of the UH Community Colleges’ leadership team.”