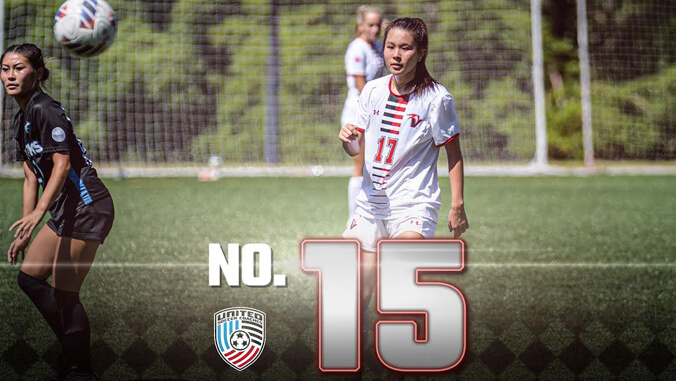 UH Hilo had made its debut in the top 25 rankings last week, landing at the No. 17 spot at the time. The Vulcans played just one game last week, which ended in a scoreless tie against Hawaiʻi Pacific University in non-conference play.

In the United Soccer Coaches NCAA Division II West Region Poll, the Vulcans remain in the No. 2 spot.