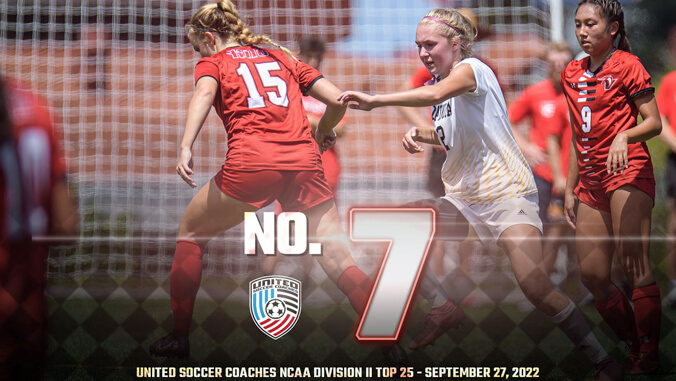 The Vulcans previously ranked as high as No. 15 after having made their debut on the top 25 rankings earlier at No. 17 in the week two poll.

The Vulcans also overtook the top spot in the West Region rankings as previous No. 1 Point Loma Nazarene University went 1-1 last week with a 2-1 loss to Concordia University Irvine in non-conference play.

For more go the hiloathletics.com.