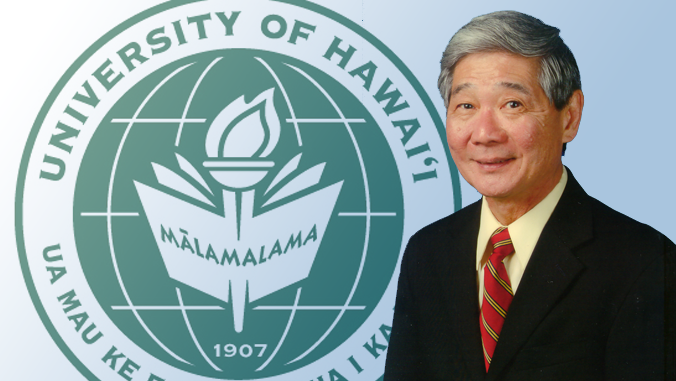 Franklin Odo, who helped found the ethnic studies program at the University of Hawaiʻi at Mānoa, died after a short bout with cancer in Northampton, Massachusetts on September 28. He was 83. 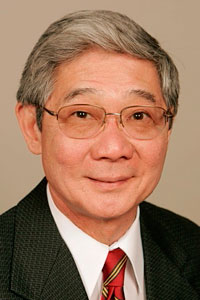 “ Franklin was a smart, passionate and committed leader whose vision of a more just future rivaled only his sense of historical humor,” said Professor Ty Tengan, acting director of the Center for Oral History, Department of Ethnic Studies. “ He fought to establish Ethnic Studies as an internationally recognized program and later a department that was (and continues to be) grounded in activist research and community-based teaching of ‘Our History, Our Way.’ He will be dearly missed; we in ethnic studies will continue to honor his legacy through a fund in his name.”

From 1989 to 1991, Odo served as the president of the Association for Asian American Studies, and during the 1990s, he held visiting professorships at the University of Pennsylvania, Hunter College, Columbia University and his alma mater Princeton University.

Odo became a board member of the Hawaiʻi State Foundation on Culture and the Arts in 1981 and served as its chair from 1986 to 1989.

In a 1990 interview with the Center for Oral History at UH Mānoa, he described the role of cultural activities in mobilizing and empowering people: “ If you don’t control your own culture, and your own vision of life, and your own participation in life, then you don’t control anything. And that’s what we’re about. The true spirit of any kind of democracy is to have people be autonomous at the same time that they know that they’re dependent on the community around them.”

After a year as interim chief of the Asian Division at the Library of Congress, he returned to teaching, this time at Amherst College. Odo also spent time at UH West Oʻahu serving as a distinguished visiting scholar in December 2011.

The family is holding a private memorial service, and asked that, in lieu of flowers, donations be made to the Franklin Odo fund to carry on his legacy at UH.