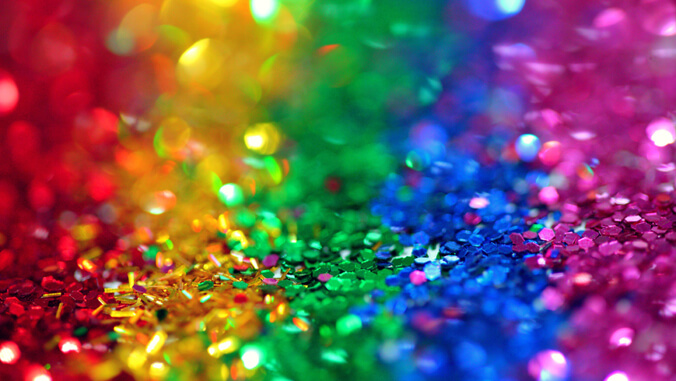 Each October marks Honolulu Pride Month on Oʻahu, one of Hawaiʻi’s largest lesbian, gay, bisexual and transgender, queer+ (LGBTQ+) celebrations. The University of Hawaiʻi is observing the month-long commemoration with an array of events sponsored by the UH Mānoa LGBTQ+ Center and UH Commission on LGBTQ+ Equality.

“Pride affirms members of our UH community and lifts up the experiences of LGBTQ+ and māhū (identity with male and female characteristics) people,” said Camaron Miyamoto, director of the UH Mānoa LGBTQ+ Center. “Too many of our LGBTQ+ and māhū students grew up with negative messages about themselves and their communities and this is a positive step to celebrate every aspect of who we are.”

The Glades: Transgender Talk Story with Legendary Performer Brandy Lee: October 6
Legendary Hawaiʻi drag artists will share stories about performing at the Glades nightclub in Honolulu’s Chinatown in the 1960’s.

National Coming Out Day Fair: October 11
The fair will showcase LGBTQ+ resources available in Hawaiʻi and provide a chance to celebrate with friends and make new connections.

Honolulu Pride Parade–UH Mānoa group: October 15
All members of the UH Mānoa community are invited to march with the campus’s group. The theme is “The UH Mānoa Rainbow Warrior QUEERtoons.” Meet at the Magic Island parking lot in Ala Moana Beach Park no later than 8 a.m.

Students will learn the basic terminology of LGBTQ+ and put their knowledge to the test through trivia style games. The LGBTQ+ Center will distribute resources and pride themed giveaways.

Getting to Know Our LGBTQ+ Students: October 27
Noon––1 p.m.
A workshop featuring students who identify as members of the LGBTQ+ community.