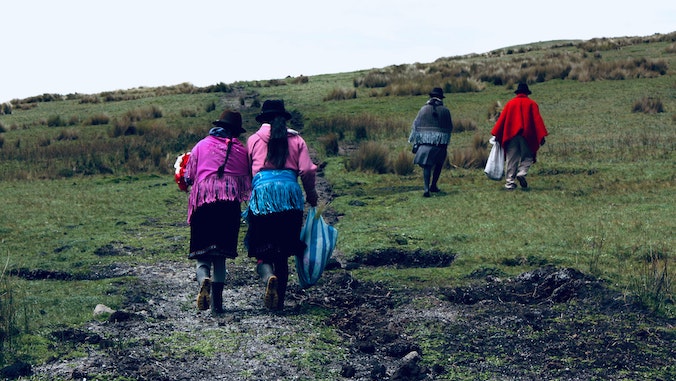 A University of Hawaiʻi at Mānoa faculty member explores ways that community-engaged research and service can improve Indigenous health while honoring the culture and norms of Indigenous communities in a new book. 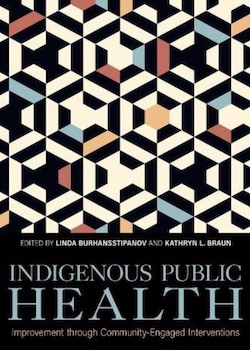 “Many reports on Indigenous health focus on the negative. In contrast, this book features 30 stories of success, including initiatives to address racism, reduce diabetes, and increase cancer screening and treatment. Chapters on community-based participatory research and the building of strong public health infrastructures also include examples of success,” said Braun.

The Indigenous peoples highlighted in this book are the original peoples of the contiguous 48 states of the United States, Alaska, Hawaiʻi and the U.S.-Affiliated Pacific Island jurisdictions of American Samoa, the Commonwealth of Northern Mariana Islands, Guam, the Federated States of Micronesia, the Republic of the Marshall Islands and the Republic of Palau.

The book also is among the first to feature work by and with Indigenous people of the U.S.-Affiliated Pacific Islands (USAPI), including successful efforts in the Commonwealth of the Northern Mariana Islands to reduce teen pregnancy, efforts to include research capacity in American Samoa, and efforts to reduce diabetes and childhood obesity among Indigenous peoples in the entire region.

The book acknowledges the negative effects of colonization experienced by American Indians, Alaska Natives, Native Hawaiians, and the peoples of the USAPI. Another chapter addresses racism, its prevalence and its negative effects on health. However, eight of the 10 chapters summarize efforts by Indigenous people to address and overturn the effects of these negative experiences.

The book is available on Amazon in Kindle as well as hard-cover versions.