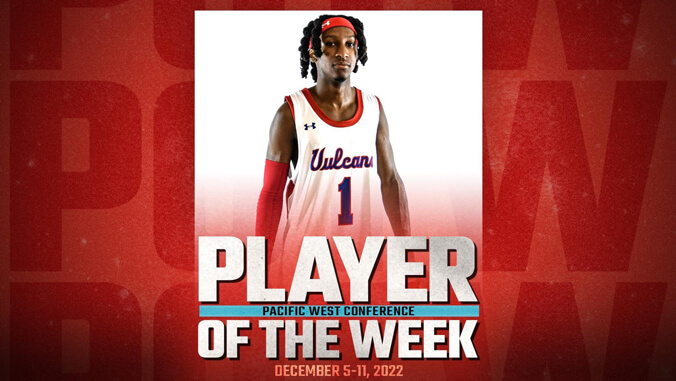 In UH Hilo’s 97-79 home win over Hawaiʻi Pacific University on December 10, Williams shot a season-high 28 points, missing only two shots in 39 minutes. He hit 11 of 13 attempts, including 6-of-7 from three-point range. He also had five assists and three steals to help lead the Vulcans to a 3-0 mark in PacWest play.