School of Pacific and Asian Studies 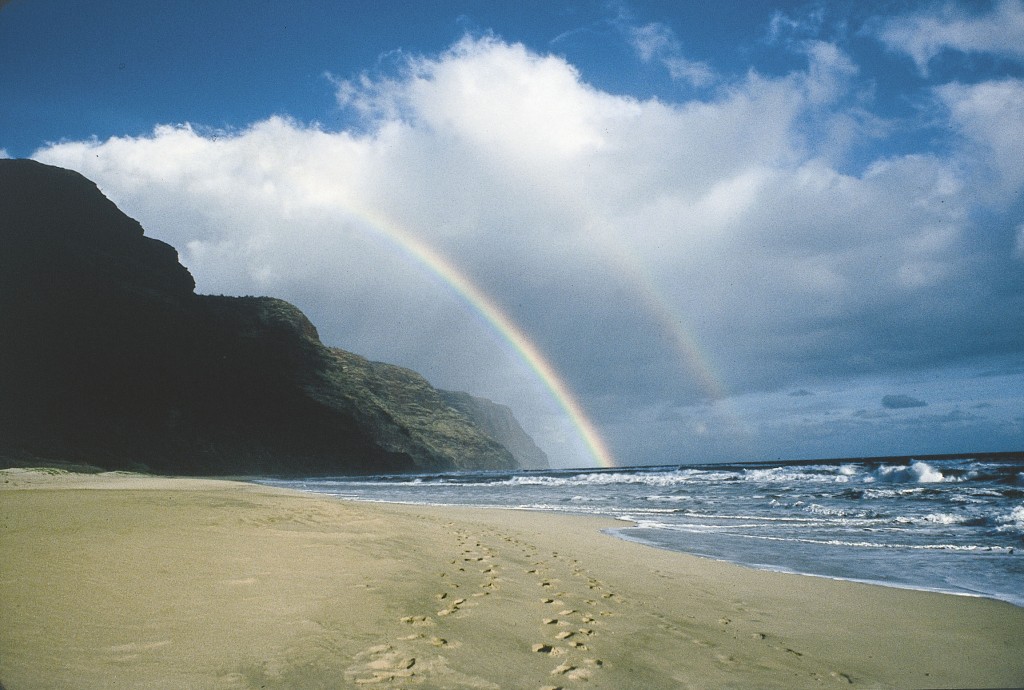 In addition to the various foreign language teaching programs administered by the language departments, the SLS Department administers the English Language Institute (ELI) and the University of Hawaiʻi English Language Program (HELP), which provide English instruction to multilingual students at the University. The foreign language classes taught at the College of Languages, Linguistics, & Literature (LLL), the ELI, and HELP are valuable research resources for second language studies, providing opportunities for employment and classroom observation. The Center for Second Language Research, partly funded by external grants, conducts research on learning, teaching, and use of second and foreign languages in classrooms and the community. The College of LLL also has support from the National Foreign Language Resource Center, the longest established of 14 federally funded national centers. These centers are potential resources for doctoral students.

Hawaiian, Hawaiian Creole English (HCE), most of the major languages of East Asia, Southeast Asia, South Asia, and the Pacific Basin are taught or researched at the University of Hawaiʻi, in addition to French, German, Russian, Spanish, and other languages. The multicultural and multilingual heritage of Hawaiʻi creates an exceptionally favorable environment for the study of languages, linguistics, language teaching. and other areas of applied linguistics. Hawaiʻi has a variety of immigrant communities, especially from the Pacific and Asia. In addition, the Charlene J. Sato Center for Pidgin, Creole, and Dialect Studies, housed within the Department of SLS, promotes and carries out research on HCE and other creoles, pidgin languages, and dialects.

Skip back to main navigation