When we hit the dune
my liver split apart
like a fault line.
I was two,
on an ATV
with my father.
We were in Monterey,
the sand’s white tracks
like thread across canvas.
After the crash,
the chopper thrashing
and thrashing the air
with its twin blades,
my cracked liver
waited in the bony hive
of my ribcage.
No one talks about this—
the night before surgery
I healed myself, the lost
mass regenerating,
the fresh cells moving
proteins, lipids,
glycogen.  Without
intervention, I had
sewn myself up.
I was young
when I learned to
keep myself alive.

The light inside is broken but I still work.
I carry my dark down halls, fields—
it is shut up in my bones’ cold locker.
Somehow the days pass. I stand in a room
with my broken light, among all these others
carrying their dark, and yet I persist.
My blood thrusts as it should down the corridors of veins.
Even without brightness the body asserts itself,
sopping up oxygen, flinging platelets,
the heart’s metered spasms keeping rhythm
in the shadow of the ribcage.
Even after great loss, brain tissue lifted out
or uterus removed, there are the stunning
resiliencies of flesh.  Even after death,
filaments stiffening into rigor, in a few days
cell walls give way and enzymes slip like moons
into cytoplasm, freeing the ligaments.
It took many years to realize
I could learn to see this as miracle—
how the body sometimes goes on
despite everything.

Last night there were two of me—
one controlled the other.
In a train station, one lay down in a puddle
wanting an end but the other saved it
saying sit up, sit up. I wanted to keep
commuters from moving my body.
I wanted to board a train that never came.
For the most part I couldn’t be bothered
with me. But I fumed when I lay down
in ditches every time I turned my back.
It was enough to animate one self each day—
I resented my resolute surrender,
my lack of agency, how like a drunk
I had to be cajoled and kept out of gutters.
Every day I switched on two sets of limbs,
two sets of eyelids. I summoned double
the will to eat, read the newspaper,
go off to work. The other me kept
wanting to sleep, to curl in the car
of a train going west.
I can’t say how this incensed me—
after all I had done for myself—
how, like a child, I needed so much. 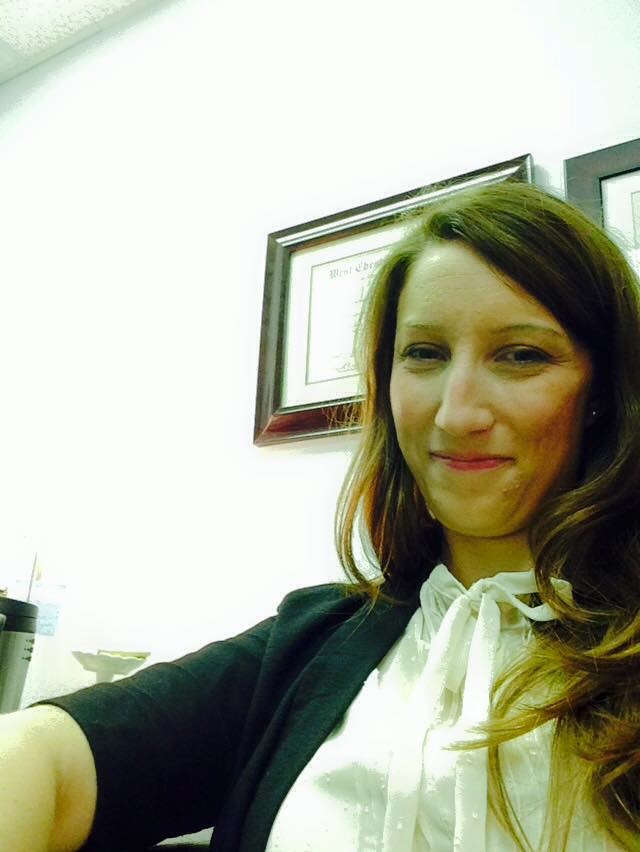 Kat Hayes’s writing has appeared in journals such as Cimarron Review, Ecotone, and Nimrod and was set to music at the Kimmel Center for the Performing Arts in Philadelphia.  She earned an M.A. in creative writing from West Chester University and an M.F.A. from Rosemont College.  She teaches writing at Eastern University and is mother to two spirited daughters.