In 2019, Richard Powers won the Pulitzer Prize for The Overstory, a five-hundred-page novel about trees. A memorable line: “She sees it in one great glimpse of flashing gold: trees and humans, at war over the land and the water and atmosphere. And she can hear, louder than the quaking leaves, which side will lose by winning.”

This is the Pyrrhic situation we find ourselves in, and if 2020 is hindsight, may it also be foresight: We need to stop battling the planet that gives us life and learn from those who’ve been inhabiting it more peacefully and responsibly all along. There’s so much to do, and so little time, and we’re direly in need of the political will to institute the changes that will make the most difference. If we fail to correct course, those humans who make it through the eye of the needle will surely look back and wonder what the hell we were thinking; at least they will have our artists to witness that not all of us were as deranged as the powers that were.
—Tom and Eric 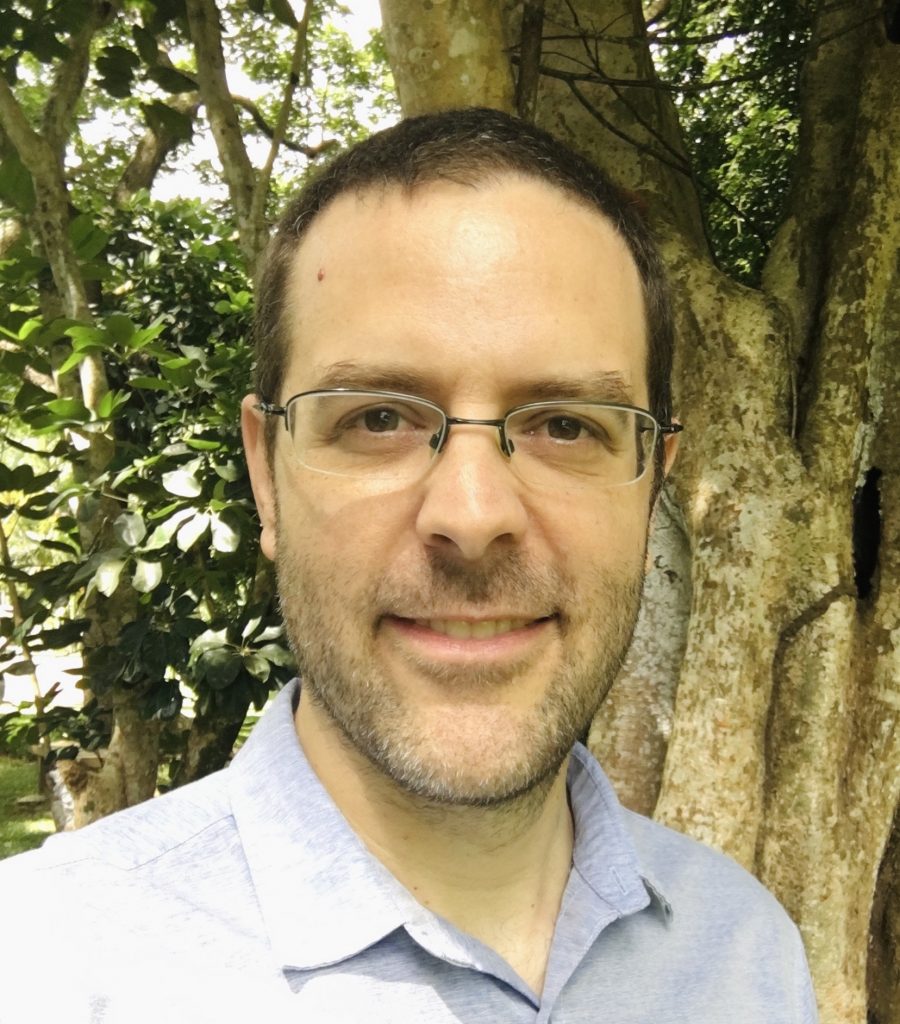 Tom Gammarino enjoys making stuff. His most recent (published) novel is King of the Worlds (Chin Music Press, 2016); his other books are Big in Japan (Chin Music Press, 2009) and the novella Jellyfish Dreams (Amazon Kindle Single, 2012). Shorter works have appeared in American Short Fiction, The Writer, Entropy, The New York Review of Science Fiction, The New York Tyrant, Bamboo Ridge, The Hawai’i Review, and elsewhere. He has received a Fulbright fellowship in creative writing and is the 2014 recipient of the Elliott Cades Award for Literature. 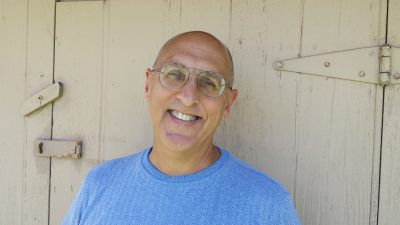