In her nightly newsletter on November 7, historian and professor Heather Cox Richardson wrote, “If there is anything the last four years have taught us, it’s that we are our own saviors.” She referred to American voters choosing someone other than the outgoing wrecking ball of a president, of course, but her words can also be applied to the poems, stories, and essays that appear in this issue of Vice-Versa. In them, folks navigate the uncharted territory of illness, trying to save themselves or loved ones, or trying to cope with impairment, or even trying to find a dignified way to die. They bump up against the monolithic medical industry, which can be insensitive to individual cases, needs, and wishes. They rage, bargain, hope, research, deny, comply, weep, give up, keep going, adapt, and turn to the comfort of dark humor. In the face of impending losses, they ground themselves in small specific beauties, memories, and senses somehow all made vivid. They mull over the unthinkable. They are, in short, their own saviors.

The year 2020 has forced nearly everyone on the planet to live with the constant threat of illness, and some of the work here reflects directly on that threat. But with any serious illness, we humans feel both alone and dependent at once, and our lives shrink down to the size of our mortality. Illness forces a reckoning, which this year has been, and these writings are. 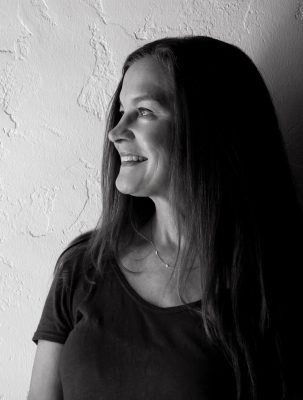 Tracy Robert, a native of Southern California, has taught writing for over three decades. She won the Pirate’s Alley Faulkner Prize for Fiction (novella), was a finalist for the Flannery O’Connor Award for Short Fiction, and has published in various periodicals and anthologies, notably Forever Sisters (Pocket Books), When Last on the Mountain (Holy Cow! Press), and Is It Hot in Here, or Is It Just Me? (Social Justice Anthologies). A co-founder of Around the Block Writers Collaborative, she facilitates writing retreats in Jamaica, Ireland, Italy, Scotland, and Bali. Her book of linked novellas, Flashcards and The Curse of Ambrosia, released in October 2015, was winner of the Many Voices Project Prize at New Rivers Press. Her essay “Messages” appeared in the 2019 issue of Vice-Versa. 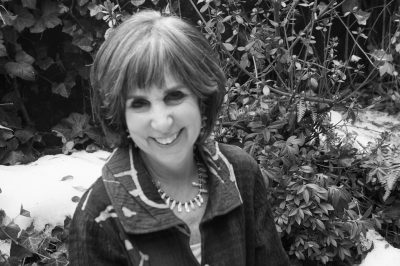 Liz Abrams-Morley’s collection, Beholder, was published by Word Poetry in April 2018.  Inventory was published by Finishing Line Press in 2014, and Necessary Turns was published by Word Poetry in 2010 and won an Eric Hoffer Award for Excellence in Small Press Publishing that year.  She was awarded the Passager Poet 2020 in Passager Journal’s annual poetry contest. Liz’s poems and short stories have been published in a variety of nationally distributed anthologies, journals, and ezines, and have been read on NPR.  A  faculty member in the Rosemont College MFA program, Liz is co-founder of Around the Block Writers Collaborative. Any given Tuesday at noontime (when not sheltering in) you can find her at the corner of 2nd and Chestnut directing her resistance toward the walls behind which her phantom Senator Pat Toomey may or may not be hiding from his constituents.  A poet, professor, gramma, and activist, Liz wades knee deep in the flow of everyday life from which she draws inspiration and, occasionally, exasperation. 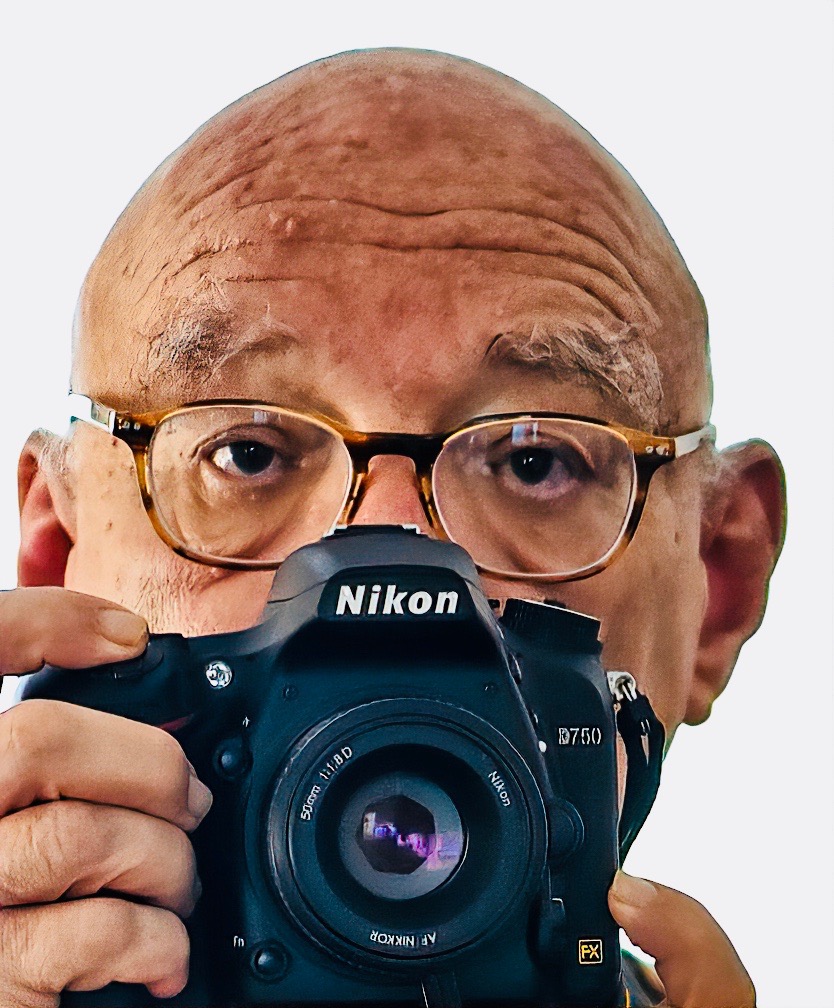 About the art The photographs in this issue are by Jonathan Morse, retired from teaching English at the University of Hawai‘i and now enjoying a life of unfettered photography. The header features his photograph Awaited. An interview with Morse appeared in “Otherworld / Underworld,” the 2019 issue of Vice-Versa.