It was a season of funerals.
Shadow displaced daylight and I walked
around worried about who would be
next to step barefoot into darkness.

Where had they gone? Would they have to live
in a windowless room, with ground for
their sky, the drapery frozen, kitchen
covered in leaves? Would snow explode on

their black tongues? Problems and promises
littered the pavement like dark sputum,
the fruit of the tubercular, ours
to pick up or sweep away. We, still

in the middle of our red night; they,
zipping into cooler wind. I was
surprised by the rain in the building,
streaming white and hard under this roof. 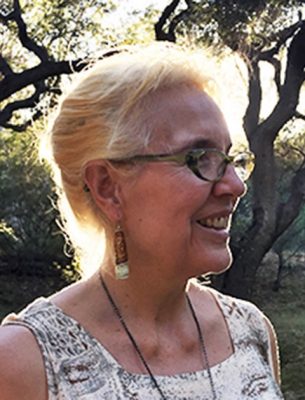