Protecting the Pearl of Soviet Asia 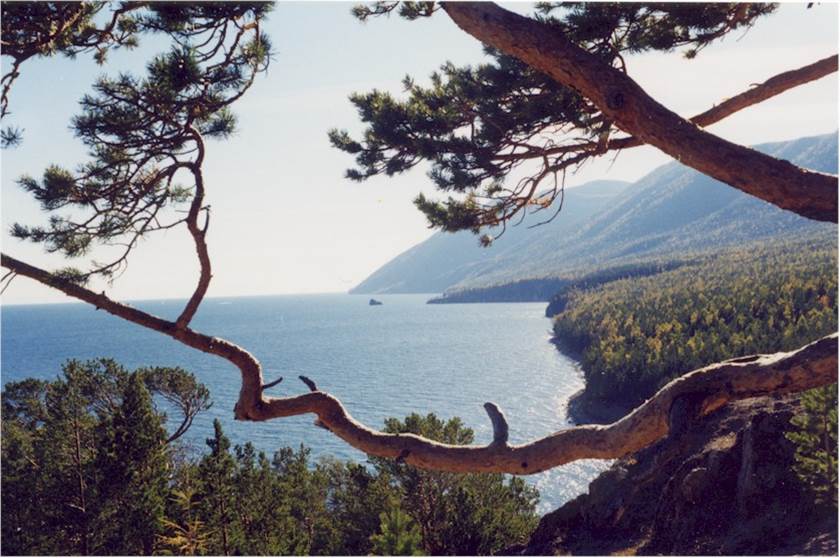 In August of 1958, one of the most visible and successful environmental protection movements in Soviet history exploded onto the public stage in the USSR. In an effort to shield Lake Baikal and its surroundings from the effects of a dramatic post-WWII campaign at industrial development in eastern Siberia, scholars and writers published exposÃ©s in both local and all-union newspapers and lobbied behind the scenes for changes in economic development policy. Coming out in advance of Silent Spring, the proponents of Baikal alerted the Soviet public and its leadership to the threats of aggressive industrialization to the natural world.

Over 25 million years in age, Baikal is one of the earthâ€™s natural wonders. The lake is the worldâ€™s oldest, deepest, and largest (in terms of volume of water), holding one-fifth of all surface, liquid freshwater on the planetâ€”more water than all the Great Lakes combined. Its unusually pure water and unique ecosystem contains at least 1,500 endemic species, such as the iconic nerpa, a freshwater seal. Baikal was named a UNESCO World Heritage Site in 1996, and long ago came to be viewed as an inseparable component of Russian identity.