Truth in Acting with Keo Woolford 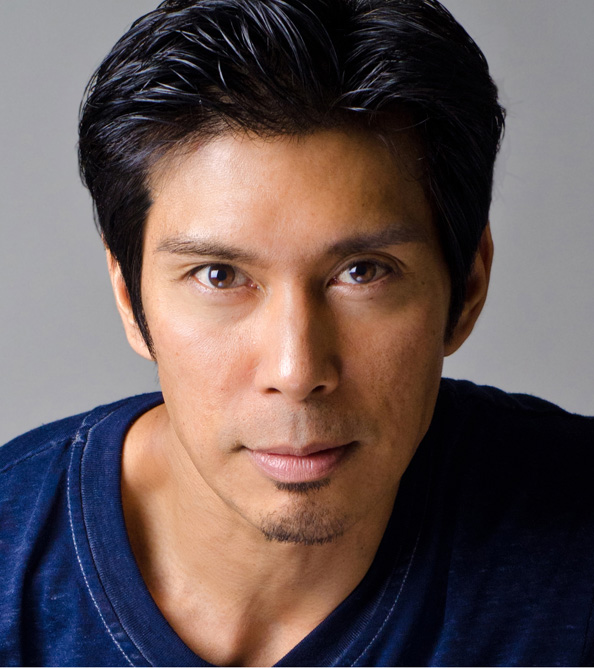 This workshop focuses on an individualized technique to bring out the inner-truth in your acting work. Utilizing techniques Keo has learned from his studies with esteemed acting coaches in New York and Los Angeles combined with his experience as an award-winning director in both film and theater, you learn how to make the strongest choices for yourself. His goal is to get you out of your head and into your truth through workon scenes, monologues, and on-camera auditions.

Keo Woolford is an award-winning director and actor. His acting work includes film, TV and theater in London's West End, New York Off-Broadway and LA. He is the director of the award-winning films The HaumÄna and Lunchtime and has studied with acting luminaries Ivana Chubbuck and William Esper. His students have been seen on Hawaii Five-0, Two Broke Girls, Aloha and various theater productions.