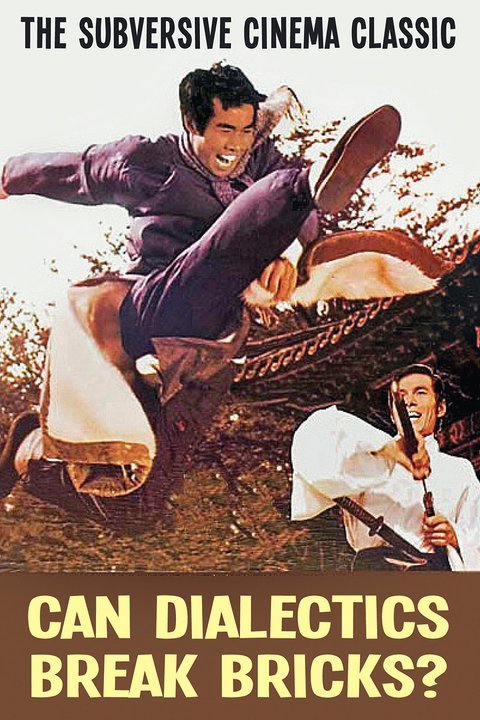 This classic film is directed by RenÃ© ViÃ©net, associated with the Situationist International. It is based on the 1972 martial arts film Crush directed by Tu Guangqi, which tells the story of an anti-colonial revolt in Korea against Japanese occupation. ViÃ©net has dubbed over the film to "dÃ©tourne" the original message.

In French with English sub-titles.