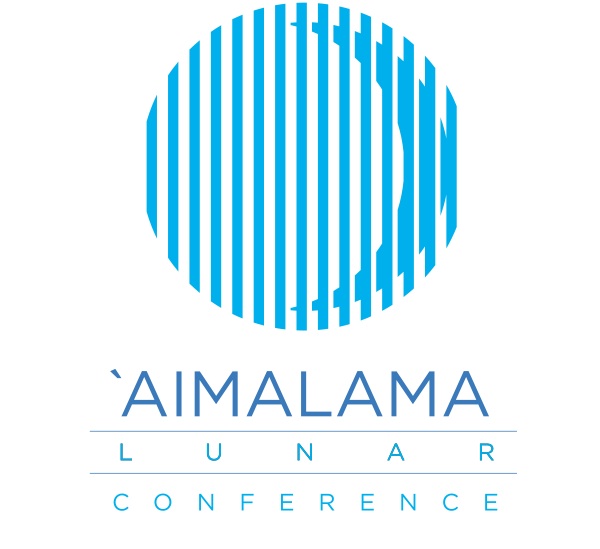 The Ê»Aimalama Lunar Conference will bring together peoples of HawaiÊ»i and the Pacific who are revitalizing lunar practices to share lunar methodologies with one another and build a regional community of practice.

There are two goals for this gathering:

--To empower the Pacific peoples with tools to note changes within their environments, adding solutions for survival and adaptability.
--To publish a paper of our findings, highlighting the Kaulana Mahina methodologies used to identify changes occurring in the Pacific, the natural indicators of changing climate, and the adaptive measures to prepare for the change with intention. This paper will be a native peoples of the Pacificâ€™s response to climate change. It is envisioned that the paper will be published and presented at the International Union for Conservation of Nature (IUCN) World Conservation Congress, scheduled to be held in Honolulu in 2016, as well as various pertinent international meetings like the United Nations Convention on Biological Diversity (CBD), and the United Nations Framework Convention on Climate Change (UNFCCC).