Deferred Action for Childhood Arrivals (DACA) is a kind of administrative relief from deportation. The purpose of DACA is to protect eligible immigrant youth who came to the United States when they were children from deportation. DACA gives young undocumented immigrants: 1) protection from deportation, and 2) a work permit. The program expires after two years, subject to renewal. 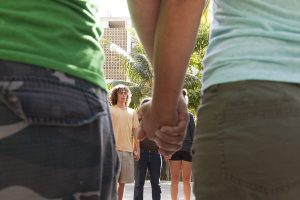 What Are The Requirements For DACA?

What’s the Process to Renew My DACA?

All DACA renewals are being accepted by USCIS. Consult a qualified attorney before submitting any application to immigration authorities, particularly if you have had any contact with police or any unauthorized absences from the U.S.:

How Do I Apply for DACA If It’s My First Application Ever?