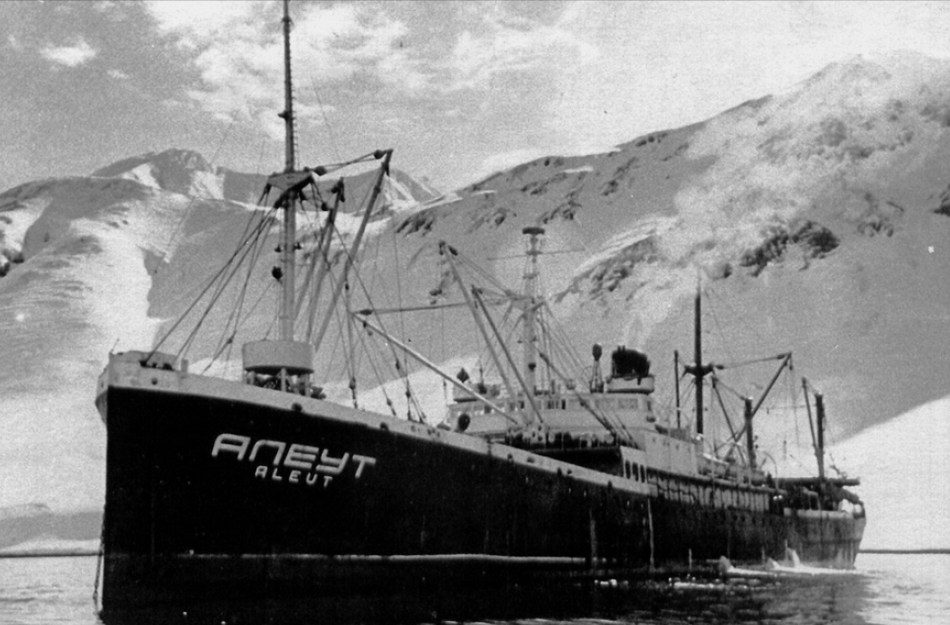 Professor Ryan Tucker Jones (Senior Lecturer, University of Auckland) will be presenting "Red Spouts over Honolulu: When the First Soviet Whaling Fleet Came to Hawai'i and Re-routed Pacific Environmental History," as part of the continuing History Workshop series, "Capitalism in Crisis: Development, Sustainability, & Inequality in Global Contexts." When the Soviet whaling ship, Aleut, arrived unannounced into Honolulu Harbor on November 28, 1932, Hawaiians were baffled and intrigued. The United States had no diplomatic relations with the new Communist Russia and port authorities had no idea how to process the ship. In the midst of the Great Depression, many citizens flocked curiously to get a first glimpse of these representatives of the worldâ€™s only workerâ€™s state. The Bolshevik officers on board responded eagerly, distributing literature and organizing balaika concerts for the Honolulu radio. The Aleutâ€™s seven days in port were a rare bright moment in early Soviet-American relations. But the meeting represented something more as well â€“ Soviet planners were fired by memories of earlier Russian imperial whaling in the Pacific, including Hawaii, and saw the Aleutâ€™s voyage as an announcement that Russia had returned as a Pacific power. Thus, at a time when Pacific whaling had nearly ended, the Aleutâ€™s arrival in Honolulu heralded a new era that would culminate in the Sovietsâ€™ near total annihilation of the oceanâ€™s great whales.