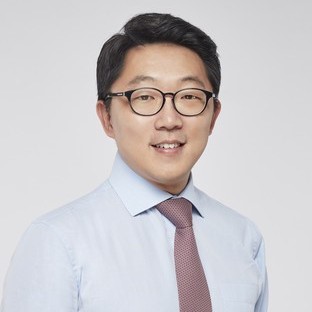 South Korea’s rapid economic development during the latter part of the 20th century is well-documented. The “Miracle on the Han River” transformed South Korea from one of the world’s poorest countries to one of its wealthiest in a little over one generation. Despite this prosperity, South Korea now copes with a host of socio-economic challenges as its economy matures and growth slows. This has resulted in angst amongst South Korea’s younger generation, who feel less optimistic and more disillusioned about a future where social, economic, and political structures increasingly appear to be obstacles to social mobility, opportunity, and pursuit of status. Though this talk will discuss evidence and implications of this phenomenon in South Korea, such themes are also relevant for other countries facing the socio-economic impact of waning growth.

David S. Lee is a Senior Lecturer at the University of Hong Kong Faculty of Business and Economics where he works in the areas of business ethics, law and governance, fintech, and the economics and politics of the Korean peninsula. He is currently a POSCO Fellow in the East-West Center’s Research Program. He is a co-author of the first Asia focused business ethics casebook and a co-instructor of a pioneering massive online open course, Fintech Ethics and Risks, which has 6,000 students registered globally. He previously worked in investment management in London and Hong Kong and started his career with Goldman Sachs. David also has experience in law, consulting, entrepreneurial ventures, and continues to actively advise start-ups and mature companies.