Tony the Fantastic Fireman! Live: One Show Only 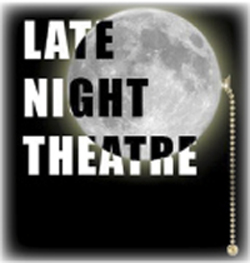 In this dark comedy, children gather in the audience as the House Manager stalls for time, bringing on a local kid's entertainer Silly Willy to distract the audience. When the well-known kid's TV show host, "Tony the Fantastic Fireman," finally arrives, he ends up sabotaging the career that ruined his life during this live performance, despite the efforts to calm him down by his stage partner, "Private Joe the Musician," and their manager, Heather.

Tickets sold at the Kennedy Theatre Box Office starting one hour before the show.