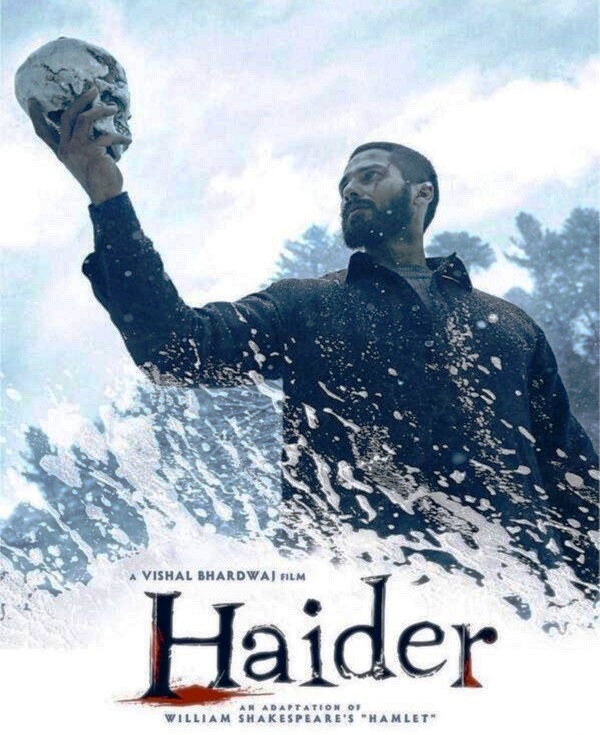 The last film in director Vishal Bhardwaj's trilogy of movies inspired by the works of William Shakespeare, 'Haider' draws on 'Hamlet' to tell a gripping story set in the politically restive Indian state of Kashmir.

Shahid Kapoor stars as Haider, the son of a doctor who is arrested as tension rises between India and Pakistan over Kashmir. With militants plotting attacks and Indian soldiers menacing the streets, Haider tries to unravel the role played by his mother (Tabu) and uncle (Kay Kay Menon) in his father's disappearance. With stunning cinematography and music, 'Haider' makes a powerful political statement while telling a riveting tale of terrorism, love, and betrayal.

This is the tenth movie in the 16th UH Bollywood film series, running on occasional Monday afternoons this spring. For a copy of the film series schedule for the semester, please see the contact information below.