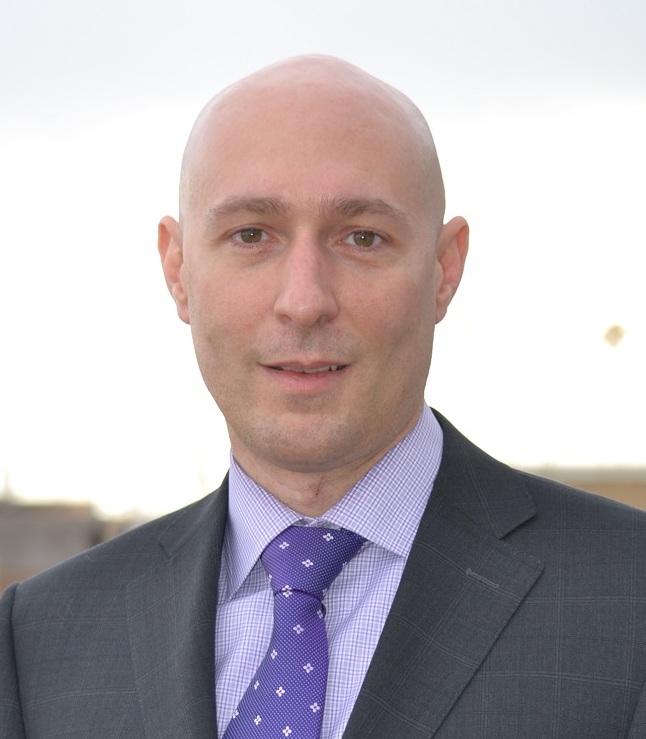 Early estimates for 2018 suggest that South Koreaâ€™s total fertility rate fell below 1.0 for the first time. This new low follows decades of declining fertility that began in the early 1980s when South Koreaâ€™s total fertility rate initially fell below the replacement level of 2.1. In addition, South Koreaâ€™s workforce began declining in 2017, and the total population is expected to begin declining in 2027. By 2045, the total population of South Korea is projected to decline by almost 4 million people based on a low growth scenario by the Korean government. As South Koreaâ€™s population declines, what does this mean for national security? What types of steps has the South Korean government taken to address the challenges for national security from demographic decline, and are there any additional steps they can take? This presentation aims to tackle answers to these questions.

Troy Stangarone is the Senior Director of Congressional Affairs and Trade at the Korea Economic Institute (KEI), where he oversees KEIâ€™s trade and economic initiatives, as well as the Instituteâ€™s relations with Capitol Hill and the Washington, DC trade community. As part of his broader portfolio he serves as the editor for KEIâ€™s flagship publication, Koreaâ€™s Economy, and oversees KEIâ€™s blog, The Peninsula. In addition to his work at KEI, Mr. Stangarone is a member of the George Mason University | Korea Presidentâ€™s Advisory Board, the International Council of Korean Studies Board, and the Korea-America Student Conferenceâ€™s National Advisory Committee. He was previously a 2012-2013 Council on Foreign Relations International Affairs Fellow in South Korea, sponsored by the Asian Institute for Policy Studies. He is currently a POSCO Visiting Fellow at the East-West Center. His research focuses on U.S.-Korea relations, South Koreaâ€™s foreign and economic policy, and North Korea.