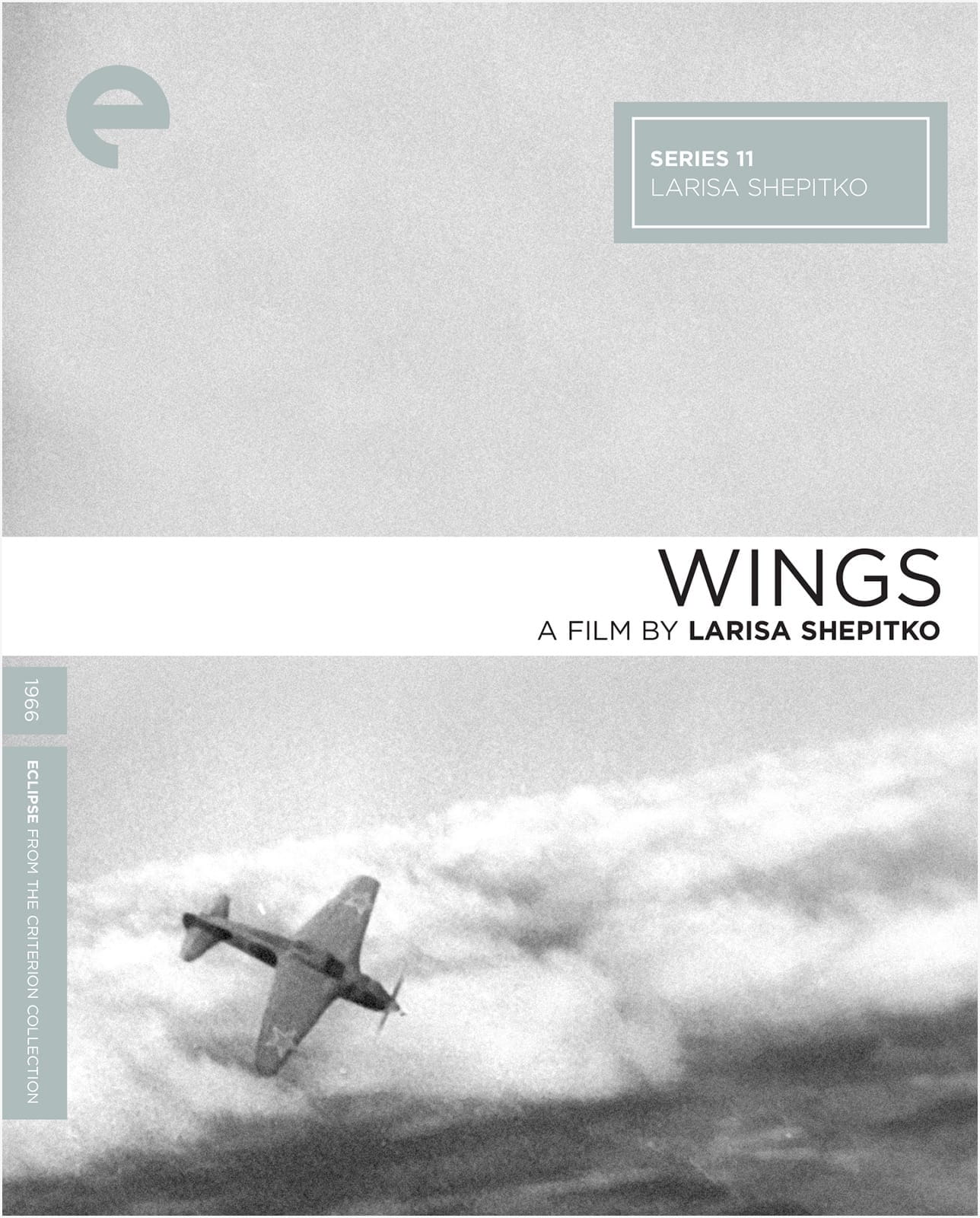 Join us at the UH Russian Club this Wednesday for a screening of "Wings" (1966), a masterpiece by female Soviet director, Larisa Shepitko. The story of Wings is a fascinating and human portrayal of a once-famous fighter pilot and loyal Stalinist named Nadezhda Petrovna. Now a 41-year-old provincial schoolmistress, she has internalized the military ideas of service and obedience that she cannot adjust to life in peacetime. The film follows her struggles as she adjusts to civilian life and the new world around her. This film highlights the vast differences felt between the generation that fought in World War II and those that followed. It also tackles the difficulties experienced by Russian women who participated in the war, as their contributions were not fully acknowledged upon returning home. This film is just one of four made by Larisa Shepitko, who died at 41 in a tragic car accident. Join Russian Club in viewing of this Thaw-era gem. As always, we have tea (Ñ‡Ð°Ð¹), cookies (Ð¿ÐµÑ‡ÐµÐ½ÑŒÐµ), and extra credit (ÑÐºÑÑ‚Ñ€Ð° ÐºÑ€ÐµÐ´Ð¸Ñ‚) to share with our guests!