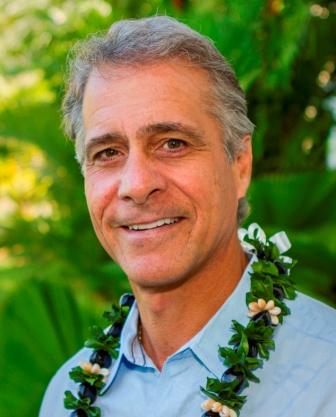 The earth has become increasingly urban in character, with the number of megacities (population greater than 10 million) quadrupling to nearly 40 over the past 30 years. A majority of these cities are located on the coastal ocean, meaning that a growing share of the worldâ€™s population is not only benefiting from the climate and resources of the coastal ocean but also contributing to the myriad environmental stressors to this vital ecosystem. This also means that a growing share of the worldâ€™s population lives in harmâ€™s way due to the risks associated with coastal storms and flooding, and in some areas, tsunamis. These risks have been significantly magnified by climate change, which has produced a gradualâ€”and perhaps acceleratingâ€”rise in sea level, thereby increasing the vulnerability of coastal urban areas to catastrophic flooding and inundation. This presentation will discuss the implications of human activity on the coastal ocean and the risks associated with living near a rapidly changing ocean, including climate change. Dr. Bruno will also discuss the prospects for reducing the vulnerability of urban coastal communities via science-informed public policy and urban design.

Michael S. Bruno is Vice Chancellor for Research and interim Vice Chancellor for Academic Affairs at the University of Hawaiâ€˜i at MÄnoa. Previously, he served as Dean of the School of Engineering and Science at Stevens Institute of Technology, Hoboken, New Jersey. He was also the Director of the Center for Maritime Security, a Department of Homeland Security National Center of Excellence. He is the author of more than 100 technical publications and has served on numerous advisory committees and boards. He received the Denny Medal from the Institute of Marine Engineering in 2007, the Office of Naval Research Young Investigator Award in 1991, and the Outstanding Service Award from the American Society of Civil Engineers in 1988. His research and teaching interests include ocean observation systems, maritime security, and community resilience.