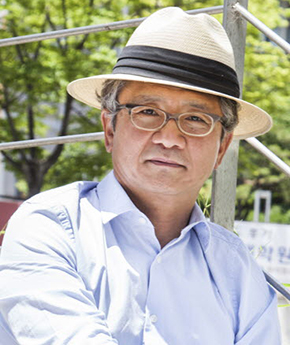 Jie-Hyun Lim, professor of transnational history at Sogang University, will discuss the notion of â€œVictimhood nationalism.â€

Professor Lim will explore the dialectical interplay of global and national memory by reviewing critically the dichotomy of perpetrators and victims, collective guilt and innocence, national and cosmopolitan memory, actors and objects, over- and de-contextualization, historical conformism and presentism. By drawing on the entangled pasts of the political production, consumption, and distribution of the victimhood representations in Poland, Germany, Israel, Korea, and Japan, he will highlight the transnational history of victimhood nationalism.