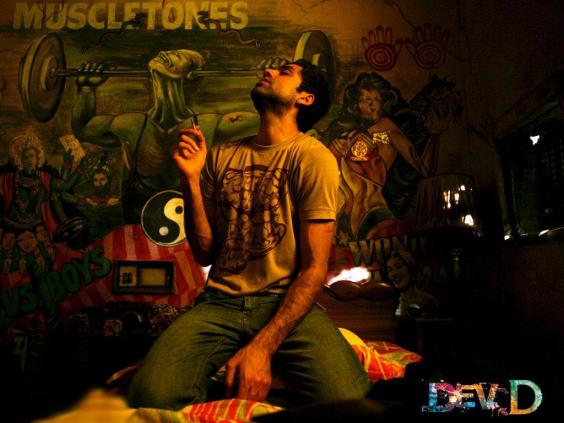 Coming from different backgrounds and possessing different expectations, Dev and his childhood love, Paro (Mahie Gill), struggle to establish and consummate their adult relationship. After Paro's family sends her away to wed an older, wealthy widower, Dev despairs. He soon meets prostitute Chanda (Kalki Koechlin) and gradually spirals into a life of overindulgence.

With surreal cinematography and dizzying editing, 'Dev D.' is a groundbreaking Bollywood film despite rooting itself in the century-old 'Devdas' text and the traditional themes of youth, love, marriage, and encounters between India and the West. This is the eighth movie in the 16th UH Bollywood film series, running every Monday this fall. For a copy of the full semester film series schedule, please see the contact information below.