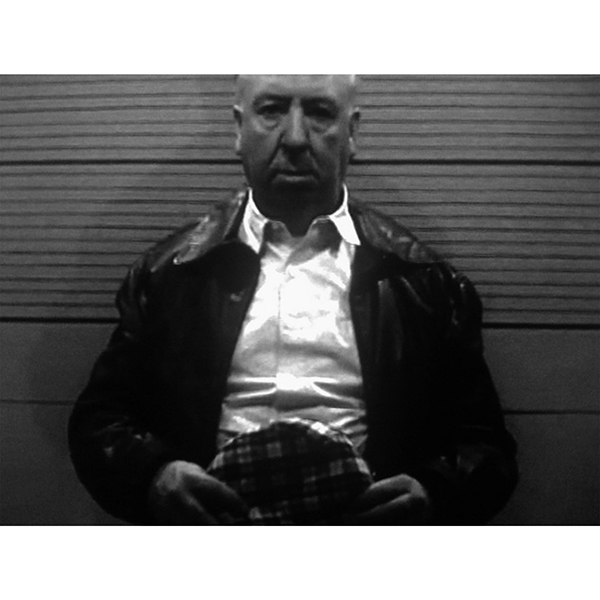 Grimonprez is was born in Roeselare, Belgium in 1962. He studied at the School of Visual Arts and attended the Whitney Museum Independent Study Program in New York. He now divides his time between Belgium and New York and is a faculty member at the School of Visual Arts, New York. His distributors are Soda Pictures and Kino Lorber International, and his artwork is represented by the Sean Kelly Gallery, New York, and the gallerie kamel mennour, Paris.