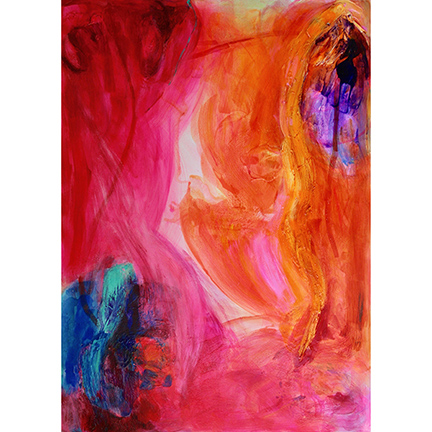 Special Events All events are free and open to the public.