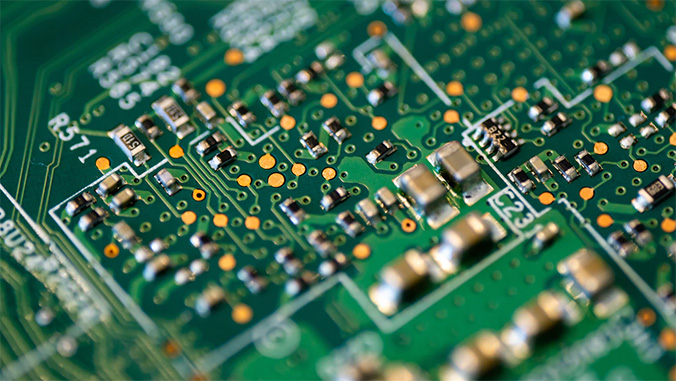 In the following May 20 op-ed in USA Today, Association of Public and Land-grant Universities (APLU) President Peter McPherson takes a step back and looks at China’s broader challenge to U.S. research/innovation and economic strength as U.S.-China trade issues continue to flare. The University of Hawaiʻi is an APLU member.

U.S. and Chinese trade talks hit a snag this month, imperiling hopes for a deal that the two sides have been pursuing for over a year. The negotiators are working to resolve a broad array of issues rooted in legitimate concern about fairness for U.S. businesses.

But even if all trade issues were resolved tomorrow, China has been racing ahead in scientific investment and progress. That poses an increasingly urgent challenge to U.S. scientific supremacy. China’s objective, President Xi Jinping said in a speech last year, is to achieve global dominance in science and technology for the 21st century.

And it is well on its way to achieving that goal in several areas. China’s top university now leads the world with the most citations in math and computing research and is making similar gains with other highly cited STEM research. China became the first country to land on the far side of the moon this year. It is already the world’s leading producer of supercomputers. And it has taken the lead in next-generation green energy.

Long seen as the world’s factory floor, China has developed a sophisticated strategy for achieving supremacy in the industries of the future. The country’s Made in China 2025 initiative outlines its intent to become the global leader in frontier sectors such as advanced robotics, aerospace and biotechnology. Made in China 2025 presents “a real existential threat to U.S. technological leadership,” China expert Lorand Laskai wrote last year when he was a research associate at the Council on Foreign Relations. The Chamber of Commerce echoed that concern in a recent report.