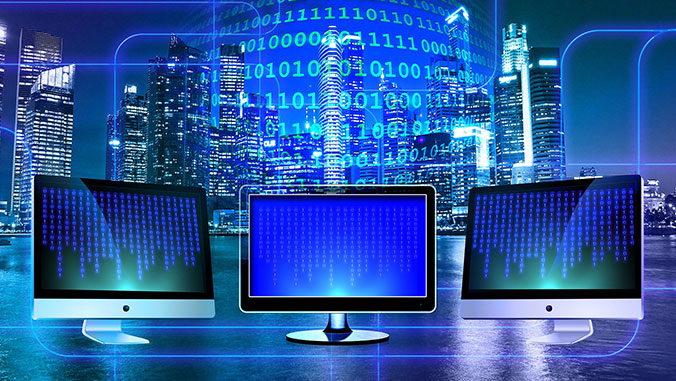 “The grant will improve methods for data analysis in science and medicine in particular for data that can be represented as networks,” said Host-Madsen.

Host-Madsen and Zhang also hope their research will improve computer network security, such as detecting fraudulent transactions and intrusions. The project will expand the applicability of information theory in machine learning, allowing for better classification in learning applications.

Coding, in the information theoretic sense, is the transformation of data into short sequences of numbers (usually 0s and 1s) so that the data can be quickly transmitted from a source to a receiver or stored on a computer or server. The project also seeks to expand the type of data traditionally considered in coding by going from sequential data (such as music) to data on graphs. The project will make it easier to share and store scientific data by developing efficient coding methods based on graph coding and coding aided by machine learning.