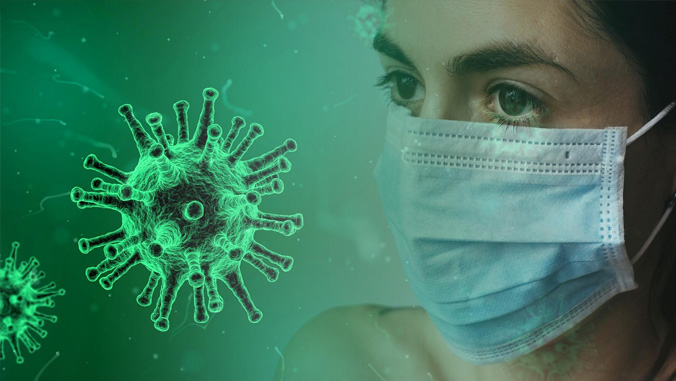 Rates of mortality from COVID-19 are lower in areas where public health measures aimed at preventing the spread of the disease were implemented earlier in the outbreak, according to a study from University of Hawaiʻi at Mānoa public health researchers. The findings are published in PLOS ONE.

For the study, researchers including Yan Yan Wu, an associate professor of biostatistics with the UH Mānoa Office of Public Health Studies, investigated data from 50 countries in Europe on COVID-19 mortality. The researchers compared the date when each country reported reaching its first 100 confirmed cases with its overall COVID-19 mortality rate.

The date of reaching 100 cases was used because it is a good indicator of the virus reaching community circulation.

“We found that countries that reached 100 cases sooner also had higher mortality rates,” said Wu. “The European countries that experienced the earliest community circulation of COVID-19 suffered the worst consequences in terms of mortality.”

In Europe, most countries put containment measures such as closures of schools and nonessential businesses and bans on nonessential travel by mid-March 2020. Some cities were placed under lockdowns.

The World Health Organization first reported human-to-human transmission of the virus on January 22, 2020. For their analysis, the researchers calculated how many days it took (after January 22) for each country in Europe to reach 100 cases. They compared the countries that reached 100 cases in less than 50 days with those that took longer than 50 days.

Beyond mortality rates, the total incidence of the disease was higher and the overall life expectancy was lower in the countries that reached 100 cases in less than 50 days. Putting measures into place even a few weeks earlier could have dramatically reduced the amount of virus circulating in the community.

“We found clear evidence that timing matters,” Wu said. “Our data showed that efforts to delay the early spread of the virus may have saved an average 30 deaths daily per 1 million inhabitants.”

The findings may inform the response to the pandemic moving forward.

Wu added, “The sooner measures to lower the spread of the virus are put in place, the lower the death rate.”

Wu’s coauthors include Catherine Pirkle and Tetine Sentell of the Office of Public Health Studies, and Alban and Genc Burazeri of the University of Medicine, Tirana, Albania.

This research is an example of UH Mānoa’s goal of Excellence in Research: Advancing the Research and Creative Work Enterprise, one of four goals identified in the 2015–25 Strategic Plan, updated in December 2020.