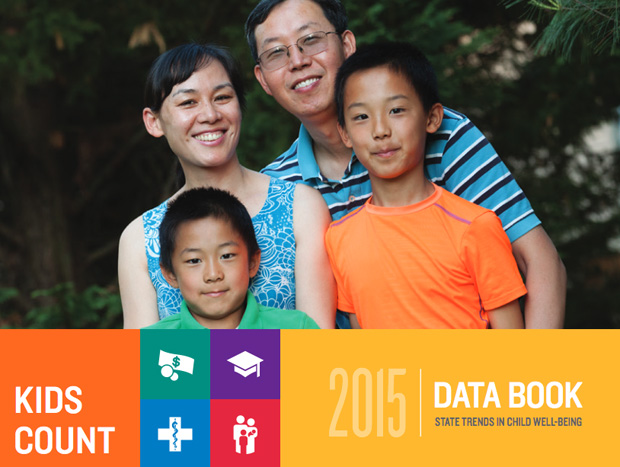 “We have more children in poverty now, more children living in high-poverty neighborhoods, and over a quarter of our children living in families where parents lack secure employment,” explains Ivette Rodriguez Stern of the University of Hawaiʻi at Mānoa Center on the Family. That’s over 40,000 children, or about one in eight, living in poverty in Hawaiʻi—worse than in 2008, at the height of the recession. The mainland is also seeing worsening child poverty. These numbers are from the just-released 2015 KIDS COUNT Data Book from the Annie E. Casey Foundation, which presents data on education, health and family and community as well as economic well-being.

Stern, the Hawaiʻi KIDS COUNT project director, explains that three of the four economic conditions tracked have worsened since 2008. The only one that improved was the share of children living in households with a high housing burden—where more than 30 percent of household income goes for housing. Despite this improvement, Hawaiʻi still has the fifth-worst high housing burden rate in the nation. In general, Hawaiʻi’s high cost of living makes the poverty burden worse.

Living in poverty can also worsen other outcomes for kids. “Research shows that growing up in poor and low-income households can have long-lasting effects on children’s learning, health, and earning potential as adults,” warns Marianne Berry, director of the Center on the Family.

There is hope, however. “The good news,” Berry points out, “is that when we invest in the right strategies and policies, we can make a difference for kids.” Stern confirms, “Studies show that boosting low family income by just a few thousand dollars can really make a difference in changing outcomes for children, especially early in childhood.” She suggests that a state Earned Income Tax Credit (EITC) would bolster the effects of the successful federal EITC to provide those critical dollars. High-quality and reliable early care and education programs targeting low-income families can also minimize achievement gaps caused by poverty.

The Data Book, which ranks each state on overall child well-being, shows Hawaiʻi is right in the middle, 24 out of 50. There have been some gains in education, with steady improvements in reading and math proficiency rates and in on-time high school graduation. However, Hawaiʻi is still near the bottom third among states in education. Health conditions—percent of low-birthweight babies, children without health insurance, child and teen deaths, and percent of teens who abuse substances—have remained somewhat stable since 2008, and Hawaiʻi has the second-smallest share of children without health insurance. Hawaiʻi is also relatively high among states in the area of family and community well-being, 11 out of 50. 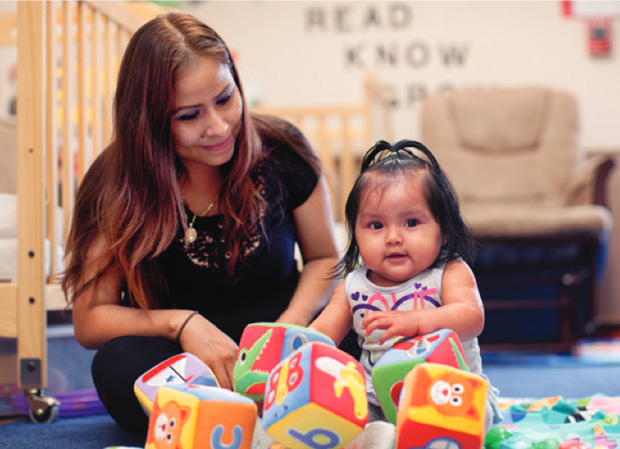 —A College of Tropical Agriculture and Human Resources news release