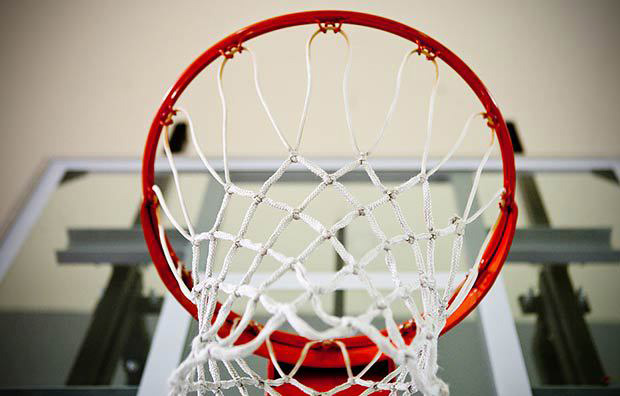 The University of Hawaiʻi submitted its official appeal this week of the postseason ban for the UH men’s basketball program in the 2016–2017 academic year. The ban was one of the penalties imposed by the National Collegiate Athletic Association (NCAA) on the program under former head coach Gib Arnold. The Athletic Department and UH Mānoa administration feel strongly that the ban unfairly punishes current student athletes who had nothing to do with the conduct at issue.

The appeal will be decided by the NCAA Division I Infractions Appeals Committee, a body separate and apart from the committee that imposed the ban. NCAA’s appeal process could take up to six months.