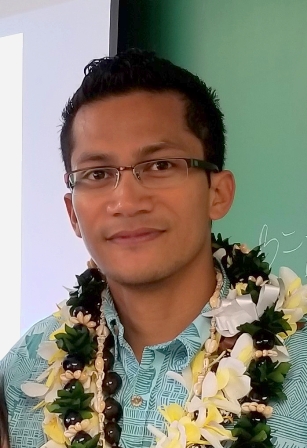 In 2016, more than 25 percent of global tuna output was caught in the exclusive economic zones of Pacific Island countries. Eight of the most productive Pacific Island countries formed a coalition, called the Parties to the Nauru Agreement (PNA), to manage their shared fishery cooperatively and improve revenue from fishing licenses sales. Since 2007, the PNA has sold licenses as effort units through the Vessel Day Scheme (VDS). The VDS was a success, significantly improving revenue levels to the PNA. However, two issues have emerged. First, the key criticism of the VDS is that there is no upper limit on the size of the catch, raising concerns over the sustainability of the fishery as well as the returns from the fishery. Second, licenses are specific to each country, which results in competition between members that potentially limits license prices. In this presentation, Deveraux Talagi will share the results of his dissertation, examining alternative licensing arrangements that aim to address these two issues.