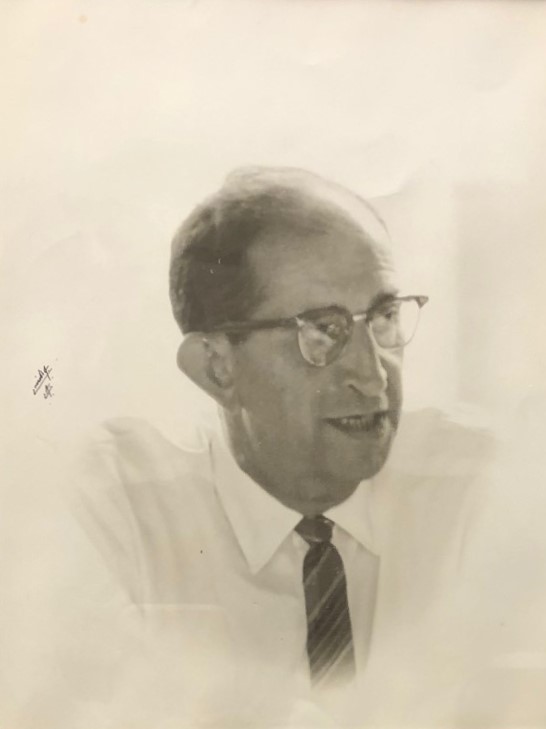 Founded by Ralph R. Shaw in 1965, the University of Hawaii’s Graduate School of Library Studies (GSLS) set out to prepare professionals for work in libraries and other types of information-handling agencies by offering the Master’s in Library Studies degree.

Effective Fall 1997, SLIS merged with the Department of Information and Computer Sciences (ICS) and again changed its name to the Library and Information Science (LIS) Program.

The LIS Program has evolved its curriculum and services to prepare graduates to successfully compete in the world’s dynamic digital environment, evidenced by its transformation from the original Graduate School of Library Studies to to the current LIS Program in the Department of Information and Computer Sciences.  As a unit within ICS, LIS continues to benefit from the resources and expertise of ICS students, staff and faculty.

As of February 2019, LIS has graduated 1,730 students, many of whom now serve in public, school, academic and special libraries as well as museum and archives in Hawaiʻi, the continental United States and in countries around the world.  LIS graduates comprise approximately two-thirds of the professional workforce for information professionals in Hawaiʻi, many of them serving in leadership capacities in the UH Libraries, Hawaiʻi State Public Library System and the Hawaiʻi Department of Education. 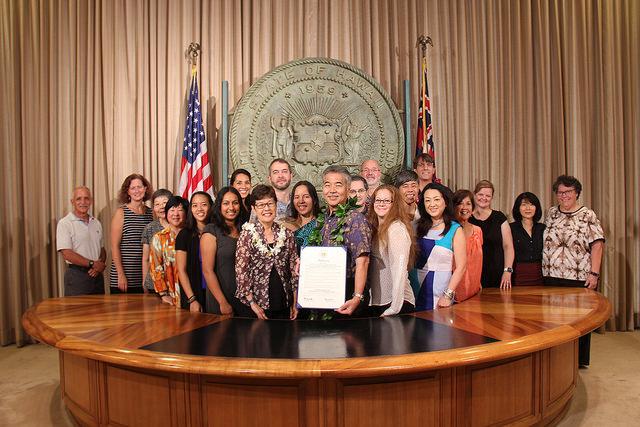 Student, faculty, and staff members of the UHM LIS Program with Governor David Ige for the proclamation of the “UH Mānoa Library and Information Science Program Week.”