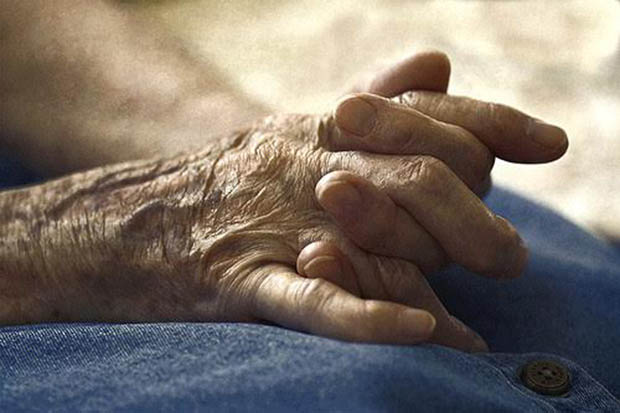 A new analysis finds that Social Security benefits are especially crucial for older women in Hawaiʻi, who are more likely to live in poverty and less likely to have access to assets or savings in retirement. This report, released by Myron B. Thompson School of Social Work at the University of Hawaiʻi at Mānoa, is a first in examining more closely the economic status of older adults in Hawaiʻi by gender and race/ethnicity.

“Many of the economic challenges that older women experience stem from inequities that women face earlier in life, including a persistent wage gap, the high cost of child care and a shortage of affordable housing. This builds up over the course of a lifetime and limits women’s ability to lay the foundation for economic security in retirement, especially for the many older single women living without a spouse,” said Colette Browne, Richard S. and T. Rose Takasaki Endowed Professor in Social Policy at the Myron B. Thompson School of Social Work and author of the report’s recommendations.

The report concludes with recommendations for Hawaiʻi policymakers to focus on strategies and programs that alleviate age-, gender- and race-based inequalities and poverty across the lifespan.

Strategies to address inequity and support the health, educational and employment aspirations of women of every age in Hawaiʻi, coupled with policies that support women with child and elder caregiving responsibilities, such as paid sick days, paid family leave and an affordable and secure long-term care funding mechanism, would bolster women’s financial security throughout their life course and especially in their later years.

“Today’s younger woman is tomorrow’s older woman, so improving the economic status of older women in Hawaiʻi must start with addressing inequality at school, work and home,” said Browne. “But, we must also pay attention to the needs of older women today, and this means honoring women’s contributions to family and community, protecting Social Security and committing ourselves to funding for health and long-term care if and when disabilities occur.

The findings are presented in a paper by the Institute for Women’s Policy Research. The Myron B. Thompson School of Social Work funded the analysis and authored the paper’s recommendations through the school’s Takasaki Endowment.