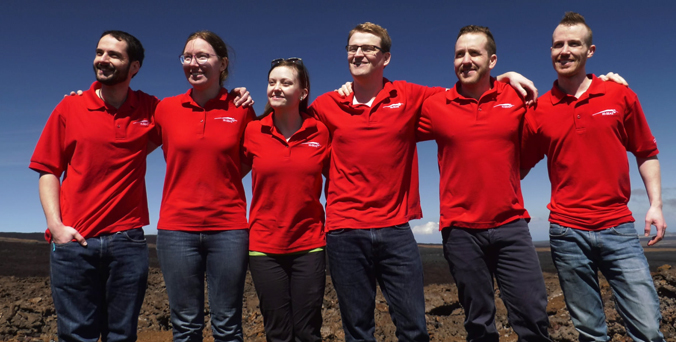 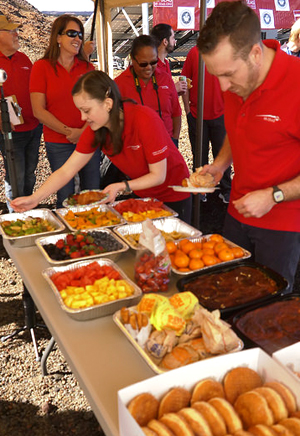 On September 17, after eight months of isolation in a geodesic dome on the slopes of Mauna Loa, six Hawaiʻi Space Exploration Analog and Simulation (HI-SEAS) crew members exited their habitat. They felt the sun and wind on their faces and ate fresh tropical papaya, pineapple and bananas with friends and family.

It’s been a memorable experience for the Mission V crew for a variety of reasons, including having to live with a communications delay, eating mostly shelf-stable foods and having to wear “space suits” outside of the habitat.

The UH Mānoa research project, funded by NASA, will help with the selection of crews for future long-duration space missions, such as a mission to Mars. UH has been operating the long-duration planetary surface simulations in the Mars-like setting to investigate crew composition and cohesion since 2012.