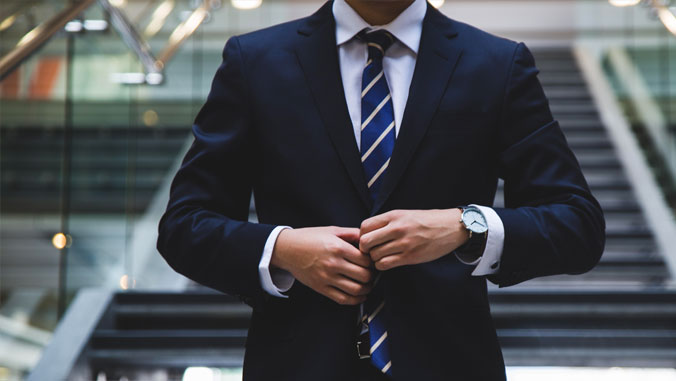 Gay men in China ages 25–29 are eight times more likely to feel criticized and rejected compared with men in that country ages 20 or younger, new University of Hawaiʻi at Mānoa research shows.

The reason may be that 25- to 29-year-olds tend to be out of college and in the workforce, where they may face overwhelming social discrimination, according to a study co-authored by Assistant Professor Thomas Lee in the Office of Public Health Studies at the Myron B. Thompson School of Social Work.

“There is great pressure from society and family that may be imposed on Chinese gay men,” said Lee. “We found that these men feel criticized and rejected, and that these feelings are linked with loneliness.”

The study, published in the International Journal of Environmental Research and Public Health, is part of a recent effort among public health researchers to develop a better understanding of the mental health of the LGBTQ community.

The men answered questions that allowed the researchers to measure feelings of loneliness and whether the study subjects were experiencing depression, anxiety or other psychological problems.

Several of the questions were aimed at measuring the men’s degree of “interpersonal sensitivity,” defined as a person’s propensity to perceive and elicit criticism and rejection from others. People who are high in interpersonal sensitivity may have difficulty in communicating with others and are susceptible to depression and anxiety.

The findings showed that gay men who had no siblings or college degree and who earned less money than average were more likely have a high degree of interpersonal sensitivity and loneliness. Also, those who had experienced more sexual partners during their lifetimes showed lower measures of interpersonal sensitivity and loneliness.

“Traditional Chinese culture puts a strong emphasis on family inheritance and reproduction,” said Lee. “Our results suggest that we need to be more aware of Chinese gay men’s mental health and that everyone, especially family members, should offer more support to Chinese gay men and work to create a social environment that is more open and inclusive.”