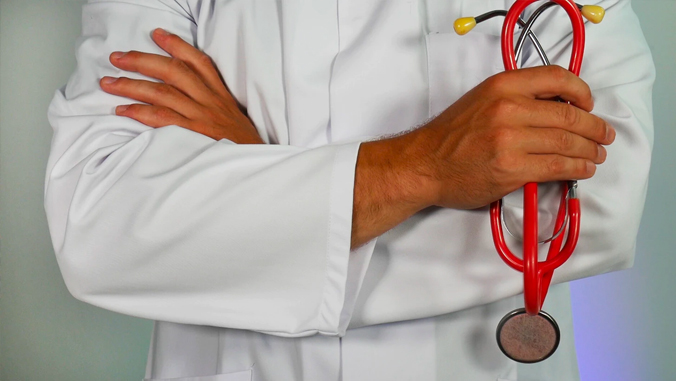 The exodus of doctors from practice in Hawaiʻi this year was much worse than was indicated in preliminary figures released just a few months ago. In 2019, 152 doctors moved away from Hawaiʻi, nearly four times the impact that was visible earlier.

The new figures are contained in the final Hawaiʻi Physician Workforce Assessment Project Report for 2019 conducted by the University of Hawaiʻi at Mānoa John A. Burns School of Medicine (JABSOM). It was filed on December 20 with the Hawaiʻi State Legislature.

Other losses came through retirement or reductions in hours of practice. Ninety-one physicians retired in 2019, 123 decreased their hours and 4 passed away. Currently, 245 physician jobs are open, waiting to be filled, statewide. The workforce need is much greater as only a minority of physicians in the state are employed.

Physicians leaving practice in Hawaiʻi is only one side of the story. In terms of physicians entering practice in the state versus leaving practice, Hawaiʻi had a net gain of 47 doctors overall in 2019. Unfortunately, the need for physicians continued to grow, nullifying this net gain in doctors. Thus the statewide physician shortage remains between 519 and 820 doctors based on the average U.S. use of physician services by a population similar to Hawaiʻi’s. The higher number (820) is projected when researchers accounted for island specific needs.

Kelley Withy, principal investigator of the workforce assessment, said the reports have shown some hopeful signs.

“We used to have a severe shortage of cardiologists appearing on the top of the shortage list on oʻahu, but that has eased somewhat because heart specialists are now being trained locally through a fellowship established by the John A. Burns School of Medicine and The Queen’s Medical Center. Similarly, the Hawaiʻi Island Family Medicine Residency program has eased the shortage of family medicine doctors there.”

Research by both UH and the Association of American Medical Colleges has shown that medical students who attend school in Hawaiʻi and complete their advanced training here are more than 80 percent likely to remain in-state to practice their profession.