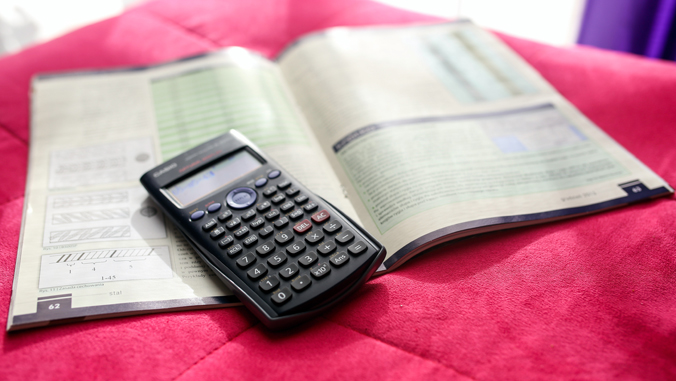 A new finding by a University of Hawaiʻi at Mānoa civil and environmental engineering professor is based on an equation often used in physical sciences, applied mathematics and various engineering disciplines.

Normally, a time-dependent partial differential equation (PDE) is solved by using the Laplace transform and its inverse transform, a method named after mathematician Pierre-Simon Laplace. However, Kim found a more efficient mathematical route to find the analytic solution of the unsteady PDE. In addition, Kim’s finding can be used as a representative solution for the one-dimensional transport phenomena in engineering science and computational research.

Kim said he studied this topic when he was an undergraduate student and had a chance to continue it during his PhD studies. However, he was not able to seek any solutions then. The problem stuck with him for nearly 20 years and he was finally able to revisit it in fall 2019.

“I was researching membrane filtration theories, which is one of my main research topics,” Kim said. “I recalled all of my memory of past failure and studied the basics of applied math again and finally got the solution.”

Kim’s work “adds an important advance to the search for general solutions of the transient effects in diffusion problems after the pioneering investigations of Adolf Fick (1855),” said Luiz Roberto Evangelista, editorial board member of Nature Scientific Reports.”

Kim’s research at UH Mānoa uses statistical physics and high-performance computing to explore next-generation designs of engineered interfaces, systems and infrastructures of energy, water and particles. His work includes developing methods for renewable desalination that are viable within a socio-economical, cultural and technological context.