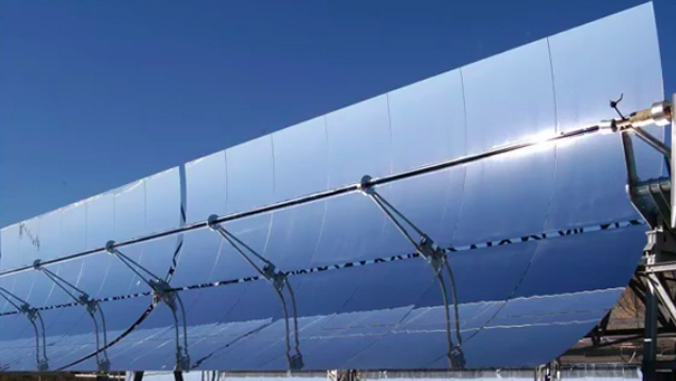 A University of Hawaiʻi at Mānoa startup is shining in a national competition designed to energize U.S. solar manufacturing. Hawaiʻi Innovation Lab is among 20 teams representing 12 states that have been selected to advance into the semifinals of the American-Made Solar Prize, a $3 million competition funded by the U.S. Department of Energy and administered by the National Renewable Energy Laboratory. Each team won $50,000 and will continue to the next phase of competition.

“The team is excited to have an opportunity to shape the future of American solar through the American-Made Solar Prize Round 4,” Rahman said. “We’re working with an incredible group of supporters—from national labs to energy incubators, including local supporters Natural Energy Laboratory of Hawaiʻi Authority—to help make our technology a reality.”

Hawaiʻi Innovation Lab will pitch the progress of its work to a team of expert reviewers through a virtual demonstration in April 2021. The expert reviewers will examine how well competitors have advanced their idea into a proof-of-concept. From there, 10 finalists will be selected to advance to the final phase of competition, each winning $100,000 in cash prizes and $75,000 in technical support.

This work is an example of UH Mānoa’s goal of Excellence in Research, one of four goals identified in the 2015–25 Strategic Plan, updated in December 2020.