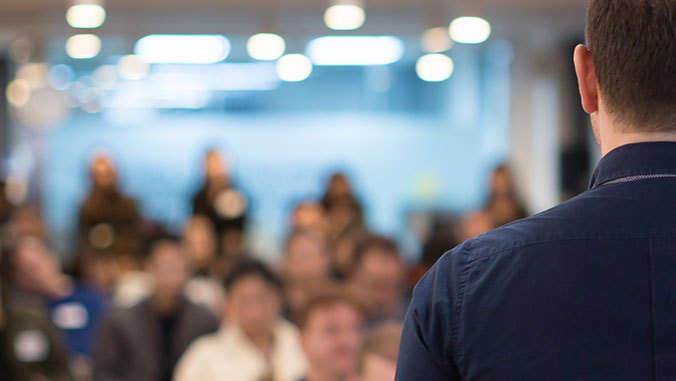 The University of Hawaiʻi Board of Regents approved a new four-year tuition schedule today, Thursday, January 19, that sets tuition rates through spring 2027. The new schedule freezes tuition for the next two academic years (AY), AY 2023–24 and AY 2024–25 at all campuses, followed by a 2% increase in resident tuition rates at UH Hilo, UH Mānoa and UH West Oʻahu in AY 2025–26 and AY 2026–27. Non-resident undergraduate tuition rates at the three, four-year campuses would increase by the equivalent dollar amount in each of those two academic years.

Community college and graduate student tuition rates will remain frozen for all four academic years covered by the new tuition schedule EXCEPT for the UH Mānoa William S. Richardson School of Law. The tuition at the law school will increase by 2% for three years beginning in AY 2024–25.

The regents approved the new tuition schedule by a vote of 9 to 1, with one excused absence, at the board’s first monthly meeting of 2023 held at UH West Oʻahu.

“Tuition is the most challenging subject the regents face,” said Board Chair Randy Moore. “We are always trying to find a balance between how much can be afforded while also trying to keep up with the resources that we need to provide a quality education. We attempted to do that by keeping the freeze on the community college tuition while approving a modest increase in the tuition at the four-year campuses.”

Regents also mentioned that they preferred a small increase now instead of a larger increase in upcoming years. The lone no vote came from interim-student Regent Abigail Mawae.

“I think that my concern is that the small increase, as it is 2%, is that it will be again 2% and that while it is small now what would that look like going forward,” said Mawae. “I am a little worried about that.”

The vote follows five public hearings at the UH campuses across the state last year starting on November 15, 2022, that were also live streamed. A total of 62 people participated, including four students who provided testimony during the hearings and 58 students, faculty or staff who completed an online survey.