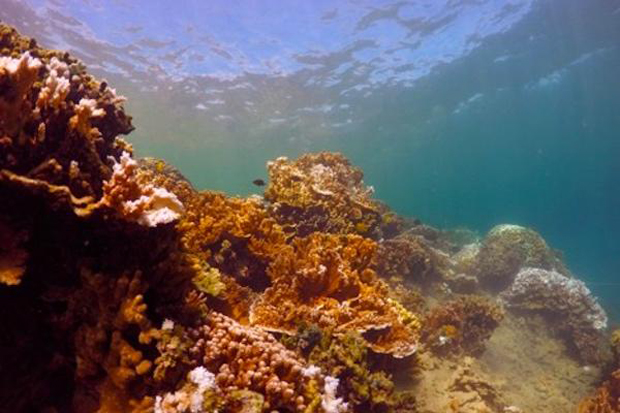 University of Hawaiʻi at Mānoa scientists at the John A. Burns School of Medicine and the Hawaiʻi Institute of Marine Biology (HIMB) have published new research showing that corals share many of the genes humans possess, especially those that can sense temperature and acidity, both of which are important to keeping both coral and humans healthy.

The findings, published in the journal eLife, are the result of the world’s most comprehensive analysis of coral genes. The international research team focused on how corals reefs, the most diverse marine ecosystems on Earth, have evolved to allow them to interact with and adapt to their environment.

“As someone who studies ion channels in human diseases, it was surprising to find that corals share many of the genes we possess,” said Stokes. “I think the extensive studies of human diseases and the genes that can cause these diseases can tell us a great deal about the problems and diseases that coral have. Coral, for example, has a skeleton not so dissimilar from ours, and similar genes that regulate their growth, metabolism and responses to environment.”

Stokes said the next step in the research is to characterize these channels in detail, to see if they work the same, and at what thresholds and ranges of temperature or acidity they activate. “This will give us a better understanding of how and when corals can respond to changes in their environment,” he said.

In a separate study also published this month, the international research team explained the origin and evolution of the unique genes that allow corals to create hard skeletons. That research is reported in the Proceedings of the Royal Society B: Biological Sciences.