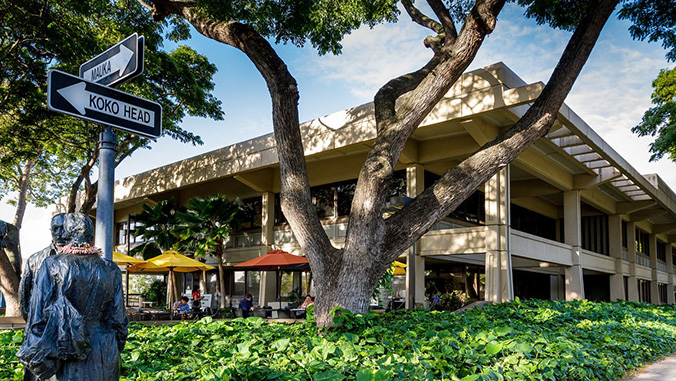 The search has officially begun to find the next dean for the William S. Richardson School of Law at the University of Hawaiʻi at Mānoa.

The Search Advisory Committee was previously announced, and now the official job announcement has been posted.

Noreen Mokuau, dean of the Myron B. Thompson School of Social Work, is chairing the search advisory committee, whose members include chairs, faculty, staff and students from several UH Mānoa units, as well as representatives from the Kualiʻi Council, alumni and legal community.

Review of applications is expected to begin in August 2019 and will continue until the position is filled.

Dean Avi Soifer announced his retirement in March after 16 years in the leadership position.