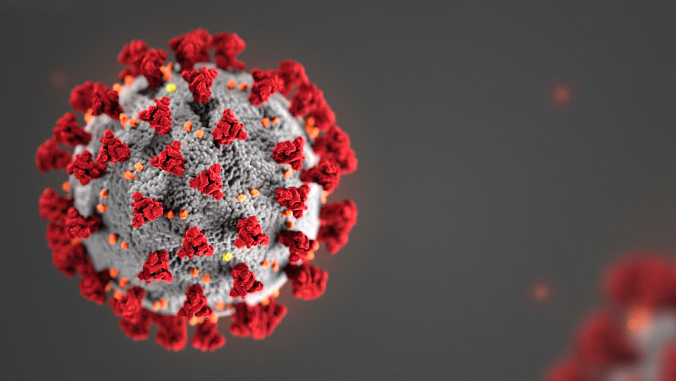 A new study from the University of Hawaiʻi at Mānoa John A. Burns School of Medicine (JABSOM) reports that the highest rate of COVID-19 positive cases in several U.S. states, including Hawaiʻi, are among Native Hawaiians and Pacific Islanders (NHPI) more than other racial and ethnic groups.

The research showed as high as 217.7 cases per 100,000 in NHPI residents in at least five states—Hawaiʻi, California, Oregon, Utah and Washington. The rates of COVID-19 positive cases within these states are greater than those reported for African Americans and American Indians, two racial/ethnic groups that have been receiving much of the national attention regarding COVID-19 risk.

Indigenous peoples share similar concerns that put them at an increased risk for COVID-19 and other related problems. These include limited access to healthcare services, more chronic and infectious diseases and poorer economic and living conditions.

“These are all long-standing health concerns for indigenous people that predate the arrival of COVID-19, but they are even more concerning now,” said Keaweʻaimoku Kaholokula, professor and chair of JABSOM’s Department of Native Hawaiian Health, who has been tracking and analyzing the data.

According to Kaholokula, the higher risk of infection among NHPI is linked to preexisting and underlying inequities in the social determinants of health across racial and ethnic groups that are ubiquitous in the U.S. These include:

Kaholokula said, “Despite the higher COVID-19 risk among NHPI, it is important to remember and recognize the resiliency and fortitude of NHPI, communities and their cultural assets that can be leveraged to reduce the adverse impact of COVID-19. NHPI communities continue to flourish while maintaining their unique cultural values, perspectives, practices and aspirations.”

Read more about the research on the JABSOM website.