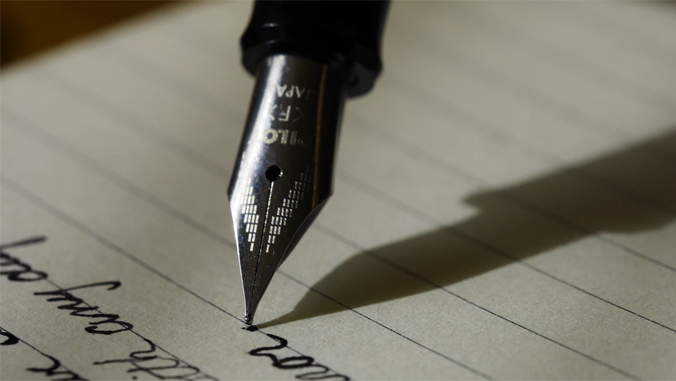 The University of Hawaiʻi at Mānoa Department of English recognized creative writing students with awards and scholarships.

“Focalized through a narrator who visits Bucheon, South Korea, where both Kim Yuna and the narrator’s host were born, the poem explores what it means to submit oneself to elegance and danger, with or without a partner,” Lau said.

“I was surprised,” Lau said. “The poem was written a while ago, and I decided to submit it to the contest at the last minute. Though I’ve been focusing on writing fiction in the graduate program, I’ll definitely return to poetry when it feels right.”

One judge wrote “Competitive figure skating is the initial conceit that defines the tension between performance, intimacy and pain. Readers are roped into the question: ‘what heart does not want, in some sinister way, to leave marks on the other?’ The poet of ‘Free Skate’ held me most as a reader, thinker and writer.”

“With lyrical clarity, well-placed humor and detailed metaphors, ‘Old Spider Man’ is a delightful coming-of-age story about three brothers who navigate place, boyhood and community amidst fear, shame and imagination,” one of the judges commented.

Second place and $250 went to UH Mānoa’s Ashley Insong for “A Spoonful of Home,” and third place and $100 went to UH Hilo’s Alexander Coley for “The Haole Who Never Knew Fear (And Then Got Scared at a Farmers’ Market).”

The winner of The Stephen C. & William H. Stryker Award for Fiction and $500 is UH Mānoa graduate student Christina Lee for “A Lesson in Grief.” The award recognizes the best short story on any subject.

“I was very encouraged about the amount and quality of the submissions we received during the pandemic,” said Craig Santos Perez, UH Mānoa associate professor and interim creative writing director. “It showed me the resiliency and ongoing passion for writing.”

The Young Writers of Hawaiʻi Scholarship