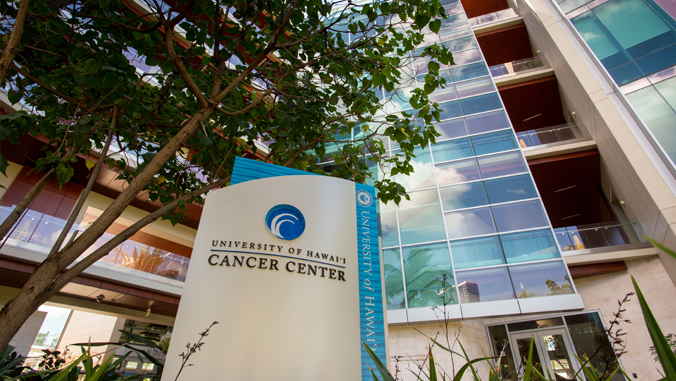 University of Hawaiʻi Cancer Center researchers highlight studies on areca nut and betel quid (ANBQ) in a special issue of Substance Use and Misuse (SUM). The nut is associated with a variety of health issues, including head and neck cancers, oral diseases and other precancerous conditions.

Thaddeus Herzog and Pallav Pokhrel of the UH Cancer Center co-edited the publication composed of 22 articles, literature reviews, commentaries and original research in various areas of ANBQ research from 10 countries and territories in the Asia-Pacific region. 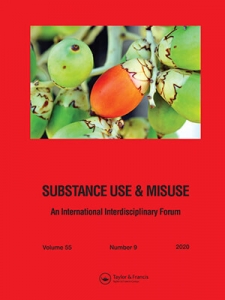 Areca, also known as betel nut, is a fruit that contains various psychoactive alkaloids, which stimulate the autonomic nervous system. It is consumed by an estimated 600 million people worldwide, approximately 8 percent of the world’s population, mostly in the Asia-Pacific region.

“Despite the global reach of ANBQ and the health risks associated with its use, ANBQ use remains understudied and underappreciated as a public health concern and as a research focus,” said Herzog. “The SUM special publication brings attention to this important and often neglected issue.”

As the only National Cancer Institute-designated cancer center in the Asia-Pacific region, the UH Cancer Center has established itself as an internationally-recognized leader in ANBQ research.

“ANBQ research is an important component of the NCI-funded U54 partnership between the UH Cancer Center and the University of Guam. ANBQ control is a priority for cancer prevention and control in the U.S.-Affiliated Pacific Islands,” said Pokhrel.

The SUM special issue highlights the UH Cancer Center’s continued efforts to reduce the burden of cancer through research, with an emphasis on the cultural and environmental characteristics of Hawaiʻi and the Pacific.