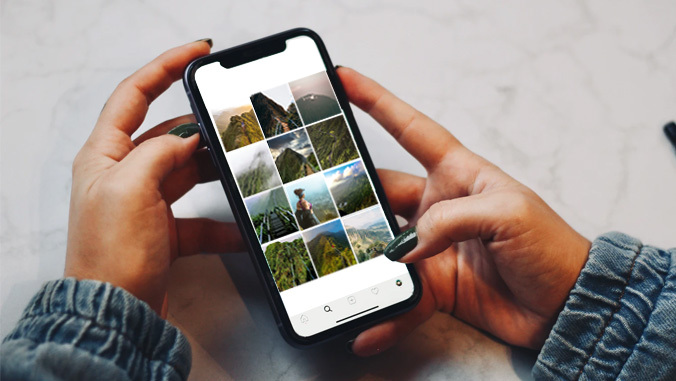 People seeking online information about the Haʻikū Stairs in Windward Oʻahu, including its riskiness and current illegality, were discouraged from accessing the mountainside staircase, rather than encouraged, according to newly published research by two University of Hawaiʻi at Mānoa College of Social Sciences faculty members.

“Local media outlets have largely speculated that pictures and information posted on social media platforms tempt people to go on illegal hikes in Hawaiʻi, such as the extremely popular Haʻikū Stairs,” said Assistant Professor of Communications Rachel Neo. “Our study challenges these assumptions by showing that online information actually dissuades people from going on such illegal hikes.”

Neo and Assistant Professor of Communications Kelly Bergstrom used a case study approach to examine how online information sources such as Twitter, Facebook and Instagram were used to decide whether to hike the city-owned Haʻikū Stairs, also known as the “Stairway to Heaven.” Their paper was published in the Journal of Leisure Studies.

Neo said one of the study participants even reported, “I admit, the hype makes me want to go up even more but, as a geologist, I think the stairs have sections that are dangerous if not fixed and secured to the mountain. For me, they aren’t worth dying for.”

The study distributed an open-ended anonymous online survey via mailing lists, social media and Hawaiʻi-specific discussion boards. The researchers then conducted a thematic analysis of 111 responses. Study participants were asked, “What kinds of online information about the Haʻikū Stairs were you looking for?” and “How has such online information informed your decision about whether or not to hike the stairs?”

Respondents largely indicated that the online information dissuaded them from hiking Haʻikū Stairs, and that many were seeking information to better understand the reasons why the hike is currently closed to the public.

Neo said the research results have direct implications for policymakers.

“It is quite possible that local government leaders and journalists are overestimating the deleterious effects that such online information might have,” she said. “Given that more than 70 percent of our study’s sample were from Hawaiʻi, these findings suggest that residents might be much more sensible and cautious than assumed. People who live here seem to be much more cognizant of the risks associated with hiking the Haʻikū Stairs than tourists.”

Neo said communication campaigns should be designed and implemented to target unsuspecting visitors, who are more likely than residents to be tempted by online information about the stairs.

Bergstrom examines dropout and disengagement from digital cultures, with an emphasis on digital games. She is co-editor of Internet Spaceships: An EVE Online Reader published by the University of Minnesota Press.

The study’s next steps include conducting an online experiment to examine how specific message and interaction features of popular online review platforms, such as Tripadvisor, influence people’s decisions to go on illegal hikes in Hawaiʻi.