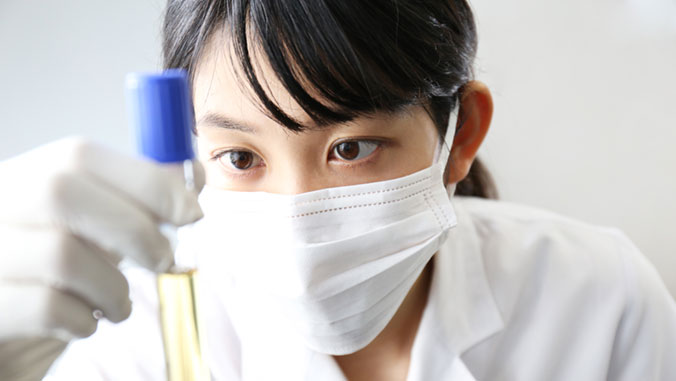 Hiring, promotion and tenure within universities are based on objective metrics of performance, something that is often evaluated using metrics that disproportionately favor men over women, such as citations and invited lectureships.

A growing body of work has identified bias in favor of men across nearly all traditional academic evaluation metrics. Biased metrics can impact women’s career opportunities, especially in STEM fields. The result is a gender gap at high levels of academic achievement and control of decision-making in academic settings.

Recent work from the University of Hawaiʻi at Mānoa College of Tropical Agriculture and Human Resources in collaboration with the University of British Columbia, led by Bjarne Bartlett, a graduate student in the Department of Molecular Biosciences and Bioengineering, looked at modern, digital metrics (termed “altmetrics”) and their potential to reduce biases that have systematically devalued the achievements of women in STEM. The research is published in Scientometrics.

“Our goal is for UH to become a national leader in the next-generation of equitable practices for recruitment and promotion,” said Bartlett. “UH prides itself on diversity and inclusion. This study offers new knowledge that can be leveraged for more equitable hiring and promotion practices.”

“We hope that unbiased metrics such as altmetrics will increasingly be used to evaluate academic performance, helping women push through the leaky pipeline in STEM,” said Julie Fortin, of the University of British Columbia, who co-led the study.

“Since 2011, only the journal Science in 2017 and 2018, favored a specific gender (male) in the magnitude of the AAS,” said Michael Kantar, an assistant professor in Tropical Plant and Soil Sciences. “The difference was large, equating to roughly 22 more tweets or three more news mentions per article for men in 2017, and 88 more tweets or 11 more news mentions per article in 2018.”

“This adds to the body of literature showing that we don’t value contributions equally, actively choosing to use metrics that do a better job would help the University of Hawaiʻi live up to its goals,” added Kantar.